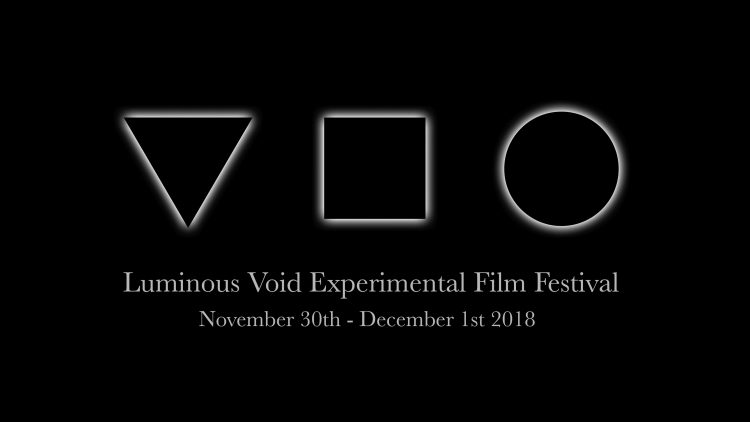 Please visit the Facebook event for the updates here

Films to be featured are Inside (Vicky Langan/Maximilian Le Cain), Drifting Cities (Michael Higgins), Kino Hospital (Jann Clavadetscher) and Sisyphus Condition (Ieva Balode). Filmmaker and critic Maximilian Le Cain will deliver an artist’s talk that will use his recent work as a springboard to explore wider ideas about the moving image in the current historical moment. Each screening will be accompanied by a Q&A.

Experimental Film Society (EFS) is an Irish company dedicated to the production and distribution of experimental cinema that grew out of the Experimental Film Society collective. It was founded and is run by Rouzbeh Rashidi. It creates radical, visually intense films that are distinguished by an uncompromising devotion to personal, formally daring filmmaking. It is central to a vibrant new wave of Irish experimental film. The Luminous Void Festival is the most concentrated example of its longstanding commitment to screening the wayward work that emerges from its filmmakers and likeminded artists from around the world.

EFS is pleased to partner with The New Theatre in launching the Luminous Void Experimental Film Festival. Going forward, this Festival will prove as formally fluid as the work it presents. Occurring irregularly, it will welcome a wider array of filmmakers from across the globe, and film-related live performances that interrogate the nature of cinema. It is Ireland’s only festival wholly dedicated to experimental cinema, and one that has emerged organically from a grass-roots Irish-based film culture. 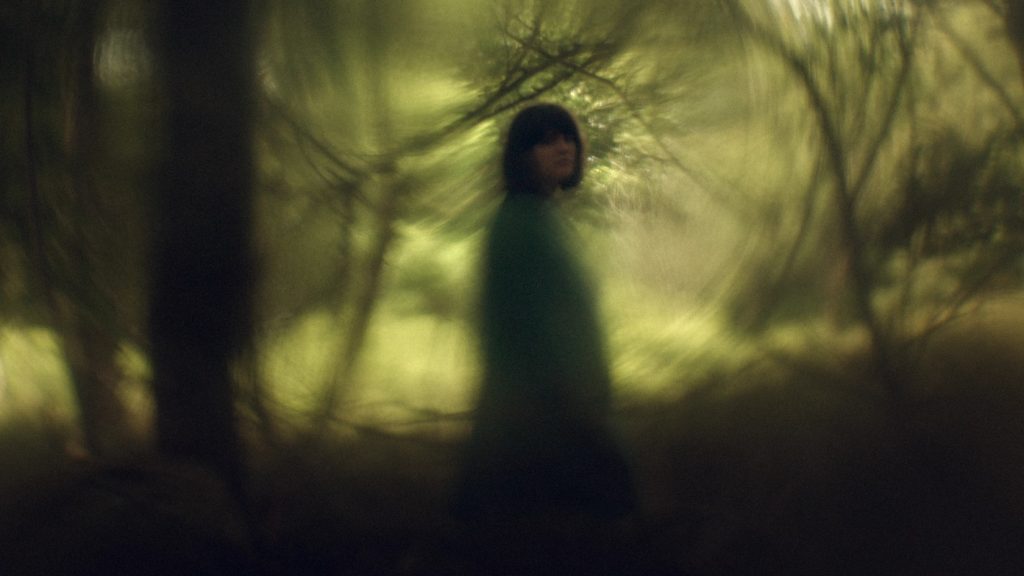 Inside is the first feature to have emerged from the longstanding filmmaking collaboration between Vicky Langan and Maximilian Le Cain. It excavates the sensations, desires and elusive chimeras of one woman’s inner life. At once lyrical, unsettling and perverse, Inside is a chart of the growth patterns of solitude. “Hypnotically watchable” – Aidan Dunne, The Irish Times 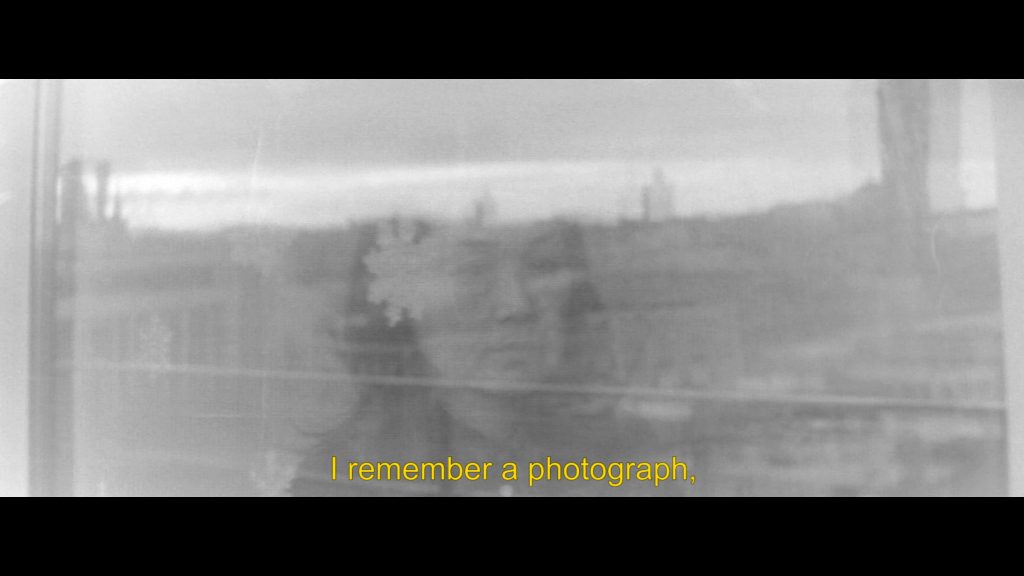 Michael Higgins’ eerie and meditative Drifting Cities shows two actors playing two lovers before meeting death in a car crash. They drift through muddled memories and moments in search of one another. Italian journal CinePensieri calls the film “evanescent in the widest meaning of the term… Is it the cinema that turns into the world or vice versa? In both cases, in Drifting Cities the two elements fuse together to such an extent that it’s difficult to recognise the border between the reality and the medium that represents it”. 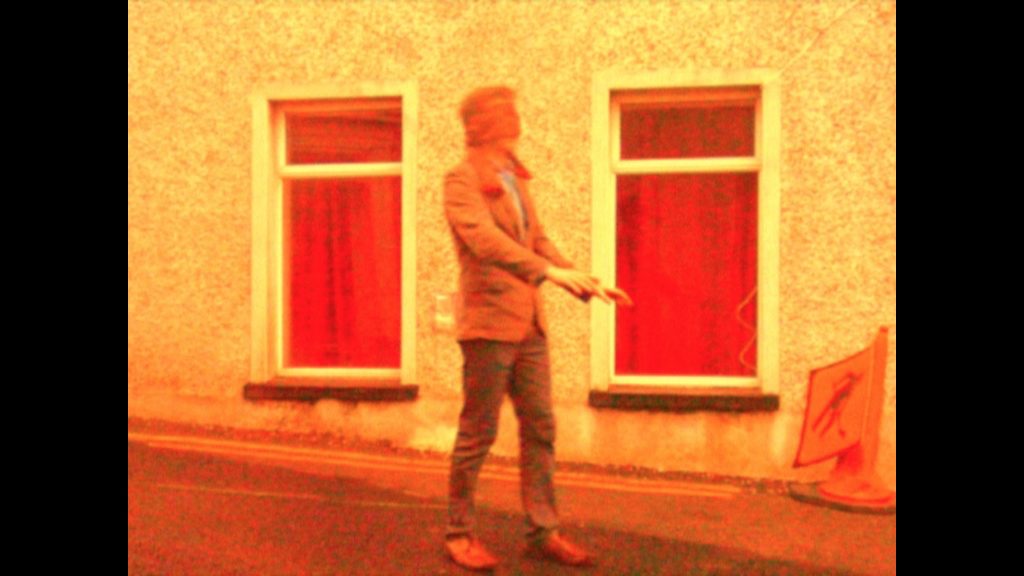 Hailed by Film Panic magazine as one of “the most exciting new voices in experimental cinema of our time”, Maximilian Le Cain is among Ireland’s most noted contemporary experimental filmmakers. In addition to his extensive body of film work, which has also spilled over into performance and gallery projects, Le Cain is a writer on cinema and film programmer who has been actively promoting alternative film culture in Ireland for over a decade. This talk will focus on his recently completed, 6-hour “anti-epic” Scorpion’s Stone and will explore the concept of cinema as a personal archive for haunting that emerges from it. 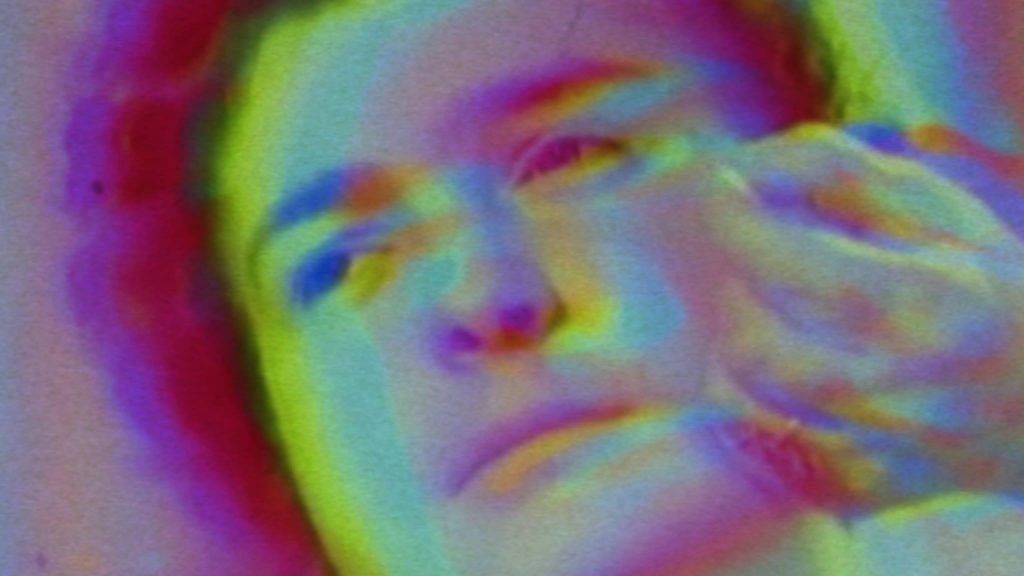 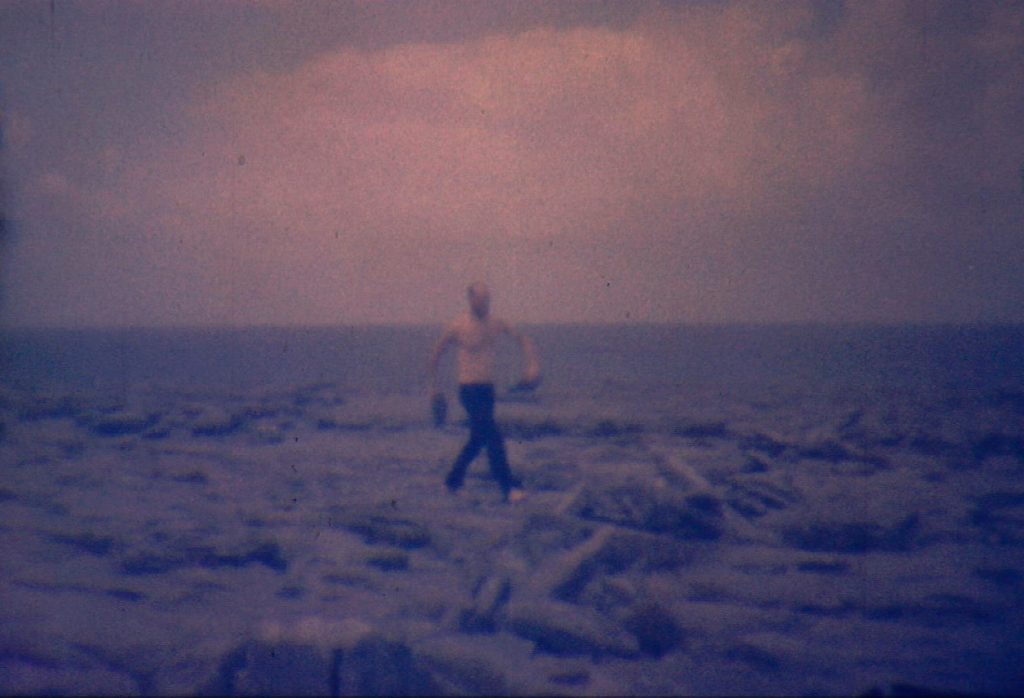 Kino Hospital is a visually dazzling meltdown of a sci-fi thriller, an assault on narrative, genre and the sensorium by EFS filmmaker Jann Clavadetscher. It explores the consequences of a handful of scientists getting scattered around the globe after a failed experiment in the laboratories of the Kino Hospital. They are forced to continue their work but their return seems highly unlikely. While the evil Dr. Baron Von Mertzbach enjoys his peace, the neglected, dissatisfied and deranged audience seeks revenge.

Sisyphus Condition depicts a man living on a remote rocky island where only stone and ocean surrounds him, who seems to do some meaningful task. He is carrying stones, sometimes burying them and sleeping on them. He continues doing the same tasks, never revealing to the viewer the reason for his work. This Super-8 film by Ieva Balode features frequent EFS collaborator Cillian Roche in the leading role.