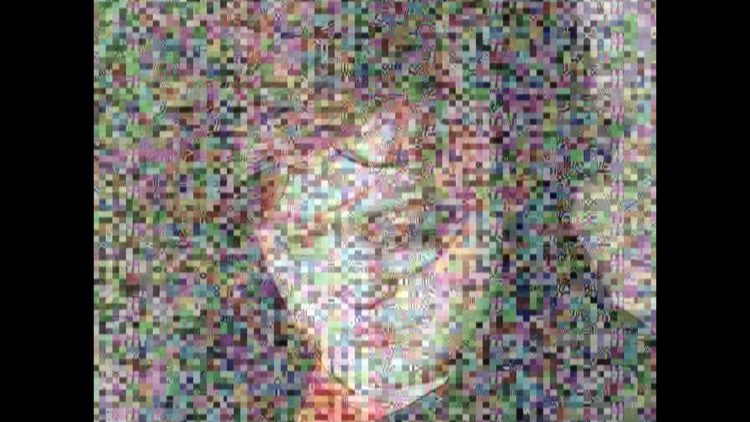 Tickets are available to purchase on the door, €5 entry fee.

A durational, improvised live performance by Strange Attractor will take place in a space activated and transfigured by multiple projections of Experimental Film Society moving imagery. The filmmakers envision life on earth as if picked up by alien cameras and minds, and transmitted back across the universe – where Strange Attractor are ready and waiting to tune in and respond. The ensuing communion between “the finest experimental improv in the country at present” (Bernard Clarke, RTÉ Lyric FM) and “the most active, prolific and intrepid group of experimental filmmakers working in Ireland today” (aemi: artists and experimental moving image) promises to generate an unworldly intensity.

In partnership with Cork Film Centre.