Please visit the Facebook event for the updates here

Experimental Film Society is pleased to announce the 2019 Luminous Void Experimental Film Festival (LVEFF). Ireland’s only festival wholly dedicated to experimental cinema has relocated to Cork for its second edition. This two-day event will take place in early December at Triskel Christchurch Cinema and The Guesthouse.

The festival opens with four world premieres by filmmakers associated with Experimental Film Society. Triskel Christchurch Cinema will host the first screenings of the features Autumnal Sleeps (Michael Higgins) and Kino Clinic (Jann Clavadetscher) as well as the shorter works Blood in the Butter (Shelly Kamiel) and I Wake Up Screaming (Chris O’Neill). Each screening is accompanied by a filmmaker Q&A.

Sarah Ellen Lundy brings live performance to the LVEFF programme for the first time. She is a visual and sound artist who often performs under the anonym ɗʉɭʈ. This audio/visual/performance project meditates on dark mysticism, medievalism and the macabre. She will present two pieces as part of the festival’s day of events at The Guesthouse.

The current richness of artists’ moving image in Cork is reflected in a programme of Cork-made films drawn mainly from participants in LUX Critical Forum Cork. Initiated in 2019, the Critical Forum is a discussion group for artists, critics and curators who have an investment in the future of the moving image. It operates in dialogue with Critical Forum groups in Dublin and across the UK.

Ieva Balode of Latvia’s Baltic Analog Lab (BAL) film collective guest curates a programme focusing on three female filmmakers who are also members of BAL. These works by Signe Birkova, Lāsma Bērtule and Balode herself are existential journeys into the psychic realm of human existence as well as female bodies. They give an insight into an analog experimental film scene in Latvia which is currently dominated by female filmmakers.

Unfolding worlds or how to continue between images is the intriguing title of LVEFF’s retrospective programme of short films by Sebastian Wiedemann. This Brazil-based Colombian-born experimental filmmaker defines his cinematic practice through the following formula: “I make cinema because I’m not a painter. I make cinema as a composer would do.”

Luminous Void Experimental Film Festival would like to express its deep gratitude for the invaluable support of its venue partners, Triskel Christchurch Cinema and The Guesthouse Project.

This festival is an Experimental Film Society project under the artistic direction of Rouzbeh Rashidi and Maximilian Le Cain.

Experimental Film Society is an Irish company dedicated to the production and distribution of experimental cinema. It creates radical, visually intense films that are distinguished by an uncompromising devotion to personal, formally daring filmmaking. LVEFF is the most concentrated example of its longstanding commitment to screening the wayward work that emerges from its filmmakers and from likeminded artists.

For viewers seeking more Experimental Film Society activity in the Cork region, Personal Growth, a new film by Vicky Langan & Maximilian Le Cain, is on exhibition at Sirius Arts Centre, Cobh between November 9th and December 20th. This exhibition is a partnership between Sirius and Cork Film Festival. 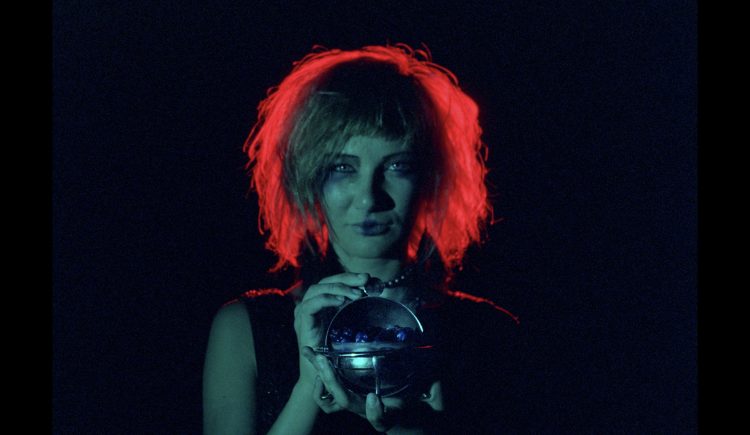 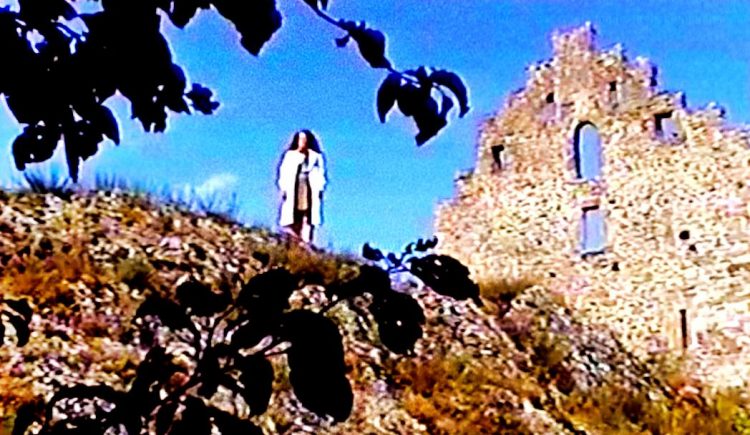 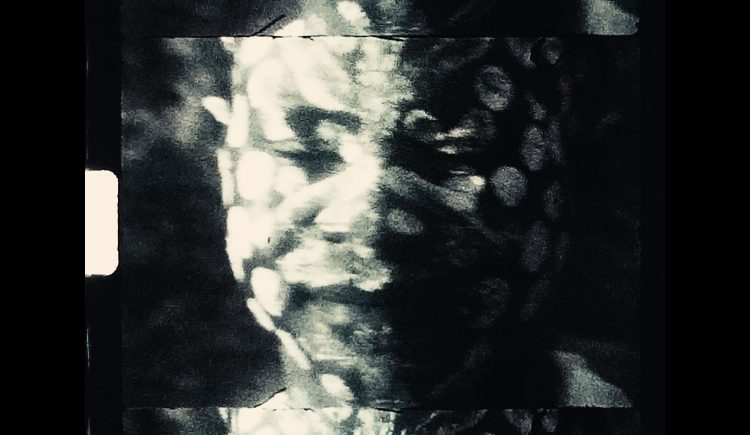 Unfolding worlds or how to continue between images: Sebastian Wiedemann Retrospective (106 mins) 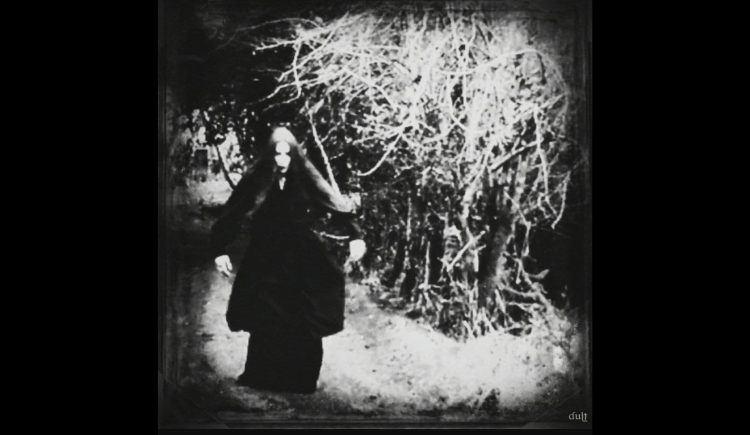 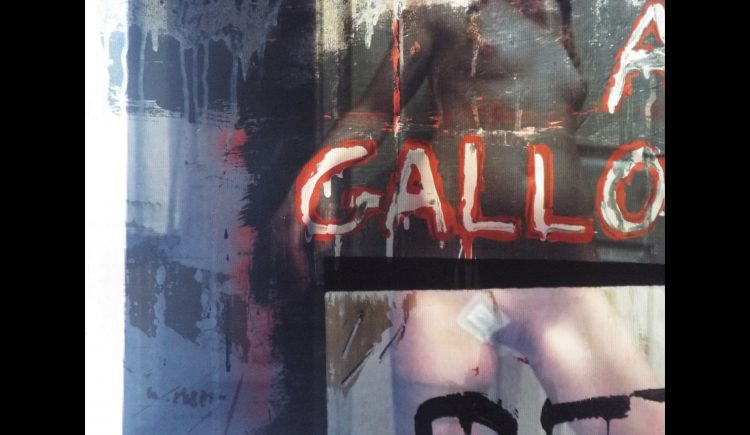