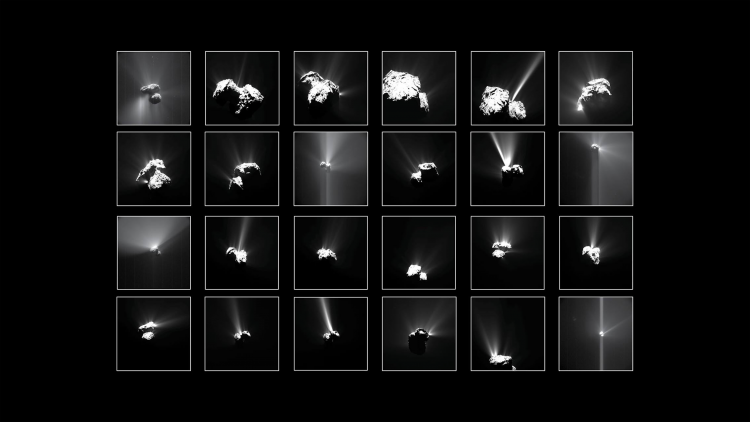 Updates and reformation of “HSP 200”: Homo Sapiens Project is an ongoing series of personal experimental video works that I initiated in 2011. Since its inception HSP has undergone a totally organic metamorphosis, drastically mutating from cryptic film diaries and oneiric sketches to fully polished feature films. In this way, I feel that this project has created many different experiences for me as a filmmaker, and though HSP is constantly evolving one thing remains constant: the view to creating impressionistic portraits of people and places, suffusing them with an eerie sense of mystery that is perhaps reminiscent of horror and sci-fi cinema. I collaborated with a large selection of artists from all over the world and so far I managed to complete 199 instalments that vary from 1 to 120 minutes in duration. Homo Sapiens Project has now reached a very crucial point in its existence.

For the 200th instalment I am planning to make quite a colossal feature film, a collaboration between the members of Experimental Film Society. It will collide all previous aesthetic framework developed over the previous instalments (EFS Carcass for instance) and incorporate the individual craftsmanship of each filmmaker, taking HSP to its most extreme limits. HSP 200 will be a 12-hour film made for both a human and a possible extra-terrestrial audience. A brief synopsis as follows: an extra-terrestrial creature records its observations for its own unknown purposes, seeking out the places that light cannot reach.

The full title of the film is “Homo Sapiens Project 200 – The End of an Era – Entertaining the Invalid” and will be released in 2020. After this film, HSP will enter into hibernation for a few years.