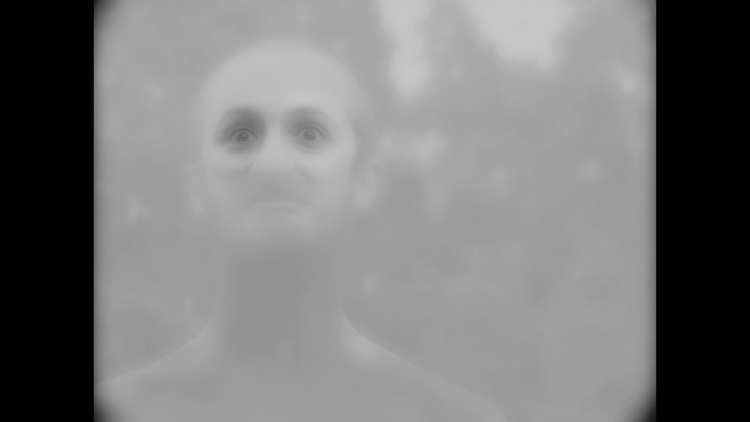 A screening series of contemporary moving image that mediates the precarious boundaries between public space and personal psyche. Ranging from the meditative and transcendent to the cacophonous and debaucherous, these layered realities attempt to reclaim timeworn ideologies, made manifest via social network dynamics, contested geopolitical histories, formulaic mass entertainment, ecstatic virtual imaginings and oscillating collective projections. This powerful compilation of works challenges the currency and potentiality of events, and points towards alternative aesthetics and modes of existence.

The programs presented include short-form, feature-length, single-channel and installation-based works.

Experimental Film Society is a group of filmmakers credited with bringing a new energy to Irish experimental cinema. Their uncompromisingly personal work raids their psyches to fuel phantasmagorical reconfigurations of techniques and half-remembered nightmares from cinema history. As they experiment with cinema, they allow it equally to experiment on them, creating richly experiential works that chart an uncomfortable territory that is at once uncannily familiar and utterly alien. In evoking possible futures cinema might once have had, these films upset the continuum, rendering the apparent solidity of our current condition fractious and plastic.