This film includes contributions from other EFS filmmakers as a celebration of this group's collaborative spirit. Short Super-8 sequences by Atoosa Pour Hosseini, Vicky Langan, Michael Higgins and Jann Clavadetscher are included along with additional material by Rouzbeh Rashidi.

Set in the near future, Whale Skull sifts the fragments of an imploded cinematic landscape in the search for clues to move forward. Shifting back and forth through flashbacks of impending cataclysm and its eerie aftermath, this broiling collage mixes viscerally playful bargain basement sci-fi with a lyrical consideration of personal experimental cinema. Made to mark the twentieth anniversary of the founding of Experimental Film Society (EFS), an Irish production/distribution company dedicated to formally radical filmmaking, Maximilian Le Cain’s film includes contributions from other EFS filmmakers as a celebration of this group’s collaborative spirit. 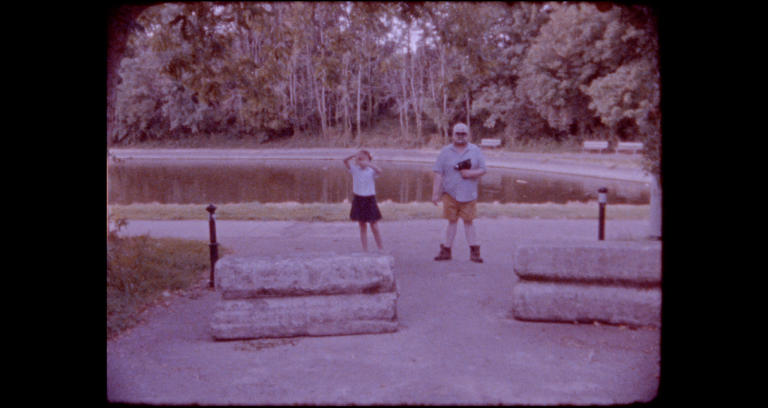 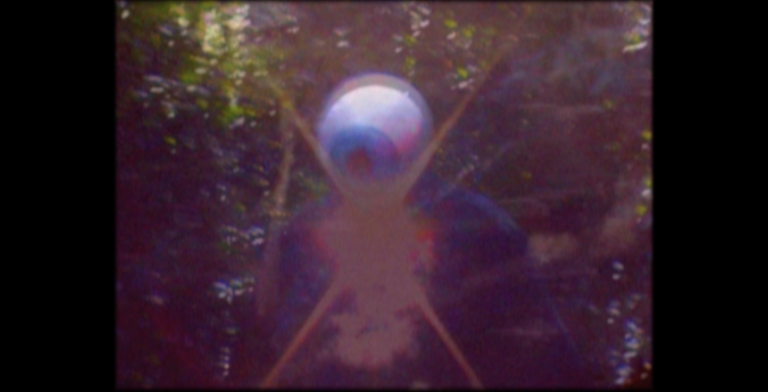 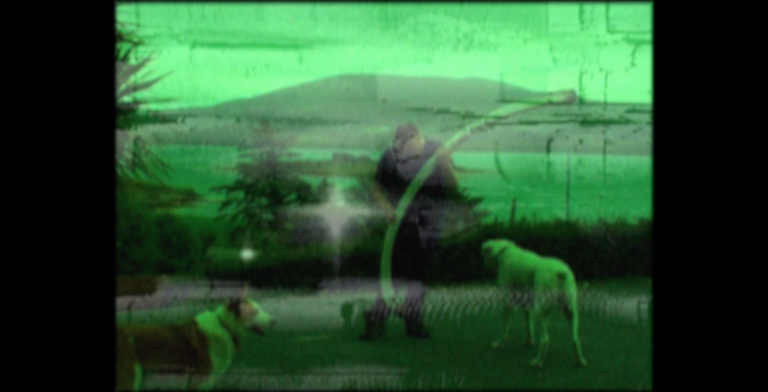 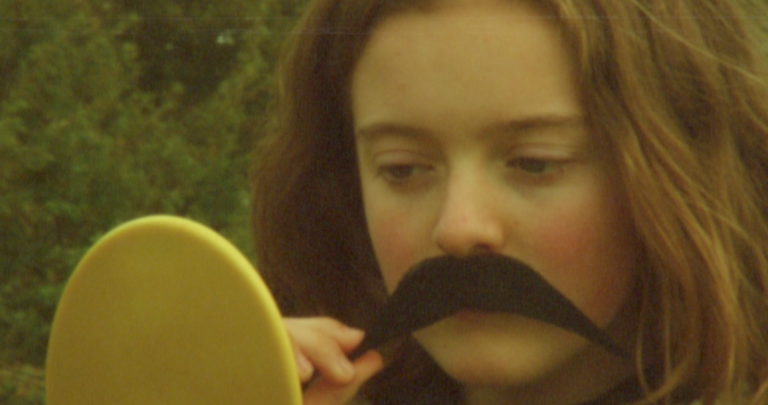 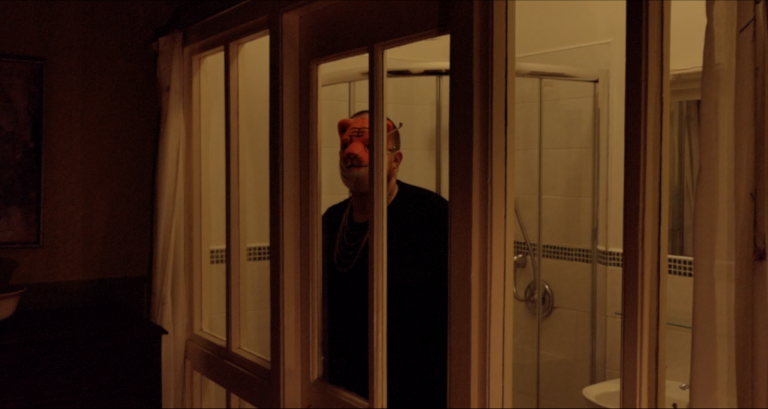 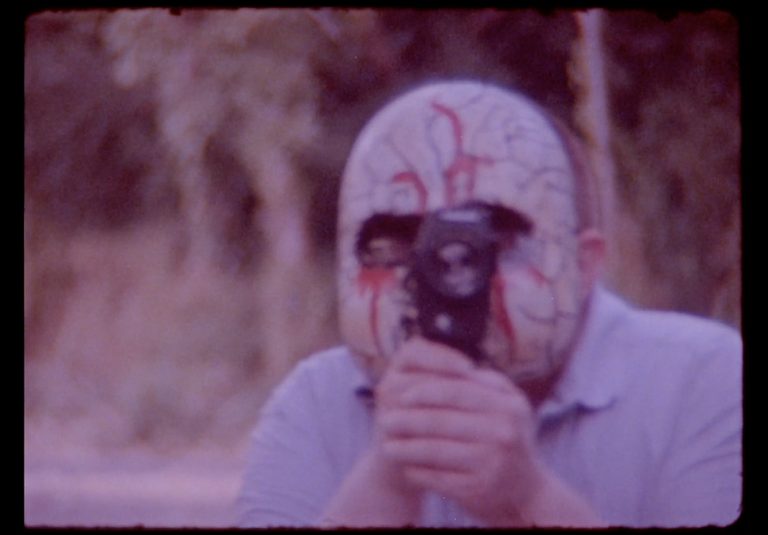