The only surviving works by Humphrey Esterhase (1931-2012). Over fifty years ago, Esterhase’s entire filmography of seven underground movies was destroyed while he was travelling in South America. His luggage, containing the only copies of these works, was thrown overboard during a mutiny on a boat he had booked passage on. The incident ended with the mutineers being summarily executed and the reclusive Esterhase gave up making films. All he left behind were these two abortive attempts to begin again late in life.

Anthony Jervis Moran was completely unknown and has only come to light as a result of the research done by independent Rotterdam-based academic Norbert Hax. His story is a grim tale of woe but also of one that draws attention to possibly the most remarkable and extreme film never made in Ireland. Had it been made, it would undoubtedly have changed the way Irish experimental cinema was regarded. This is the only surviving fragment.

An old chapter from an old project.

A tape arrived yesterday containing what can only be identified as another piece of video work by my cryptic acquaintance Soltan Karl (1985 – 2011). And the only identifying feature was the handwriting: the address on the envelope – a tatty white envelope with no padding, a corner of the mini-DV cassette already poking through the paper… He was ‘throwing out some old s***’ because things had suddenly become ‘precarious’ for him. He thought I might have fun with some ‘stupid stuff’ he shot while ‘messing around with a camera years ago’… 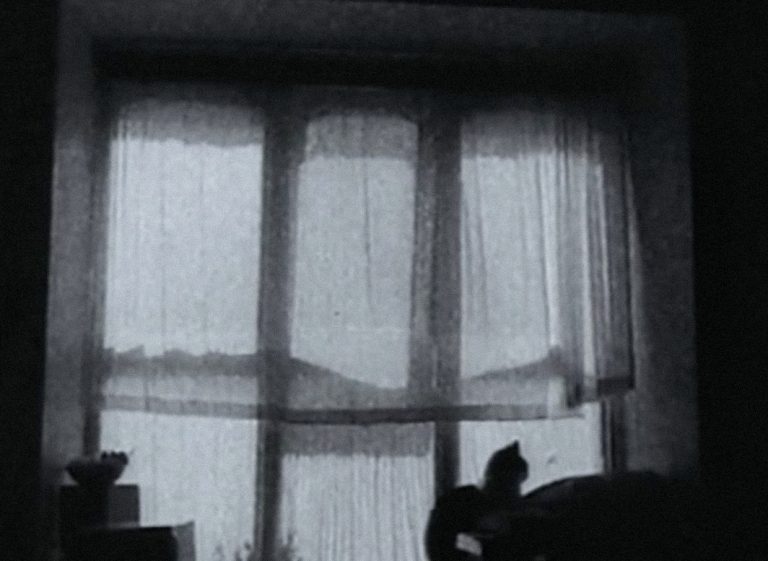 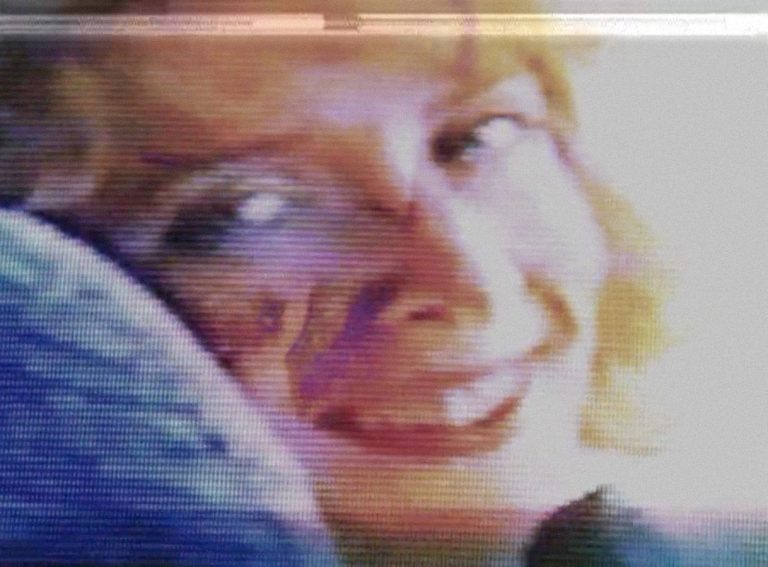 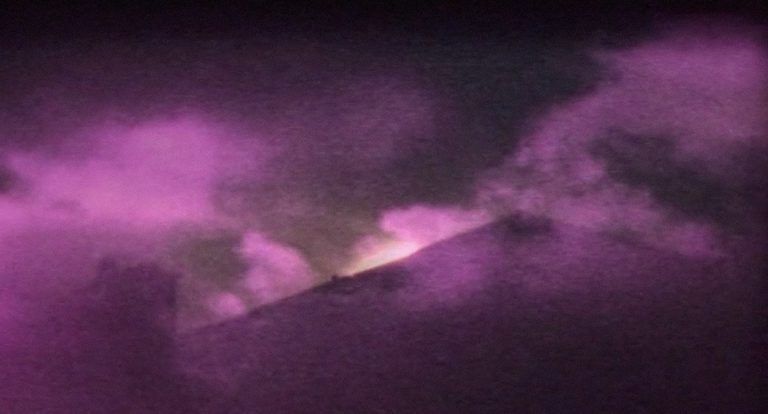 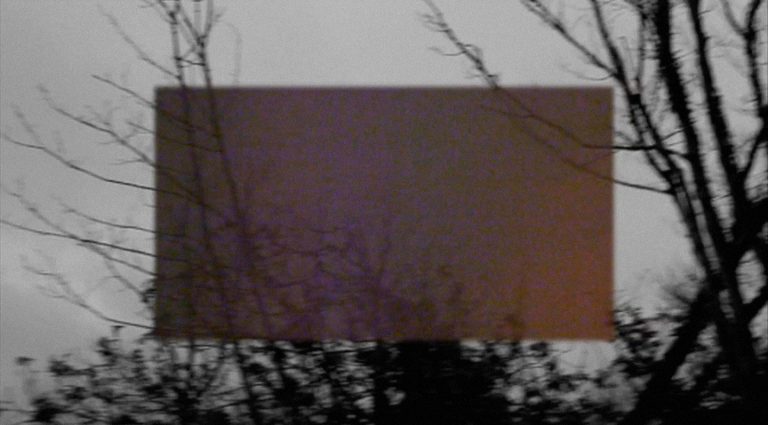 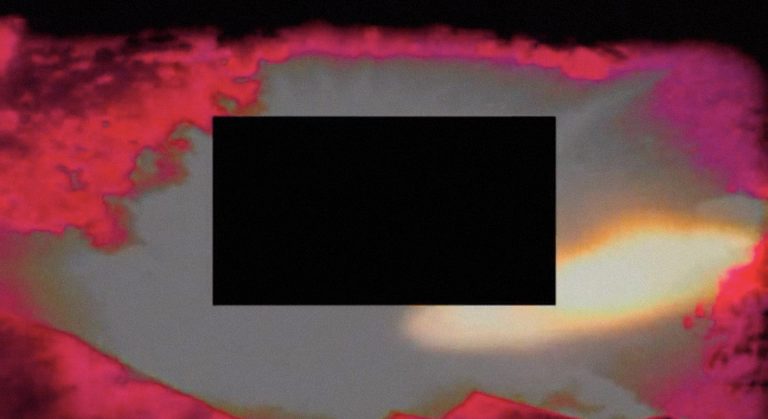 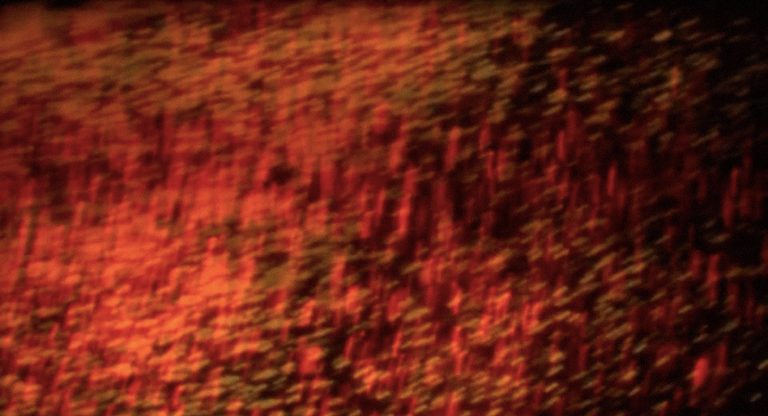