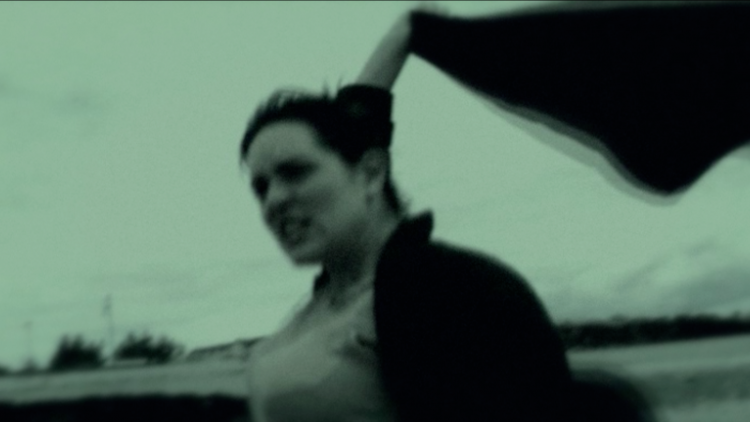 A programme of Experimental Film Society films will be screening at Rudina Art Fair as part Galerija Šolyard #1 event organised by Picture On The Fridge in Hvar Island, Croatia on  Sunday, 11th August 2019.