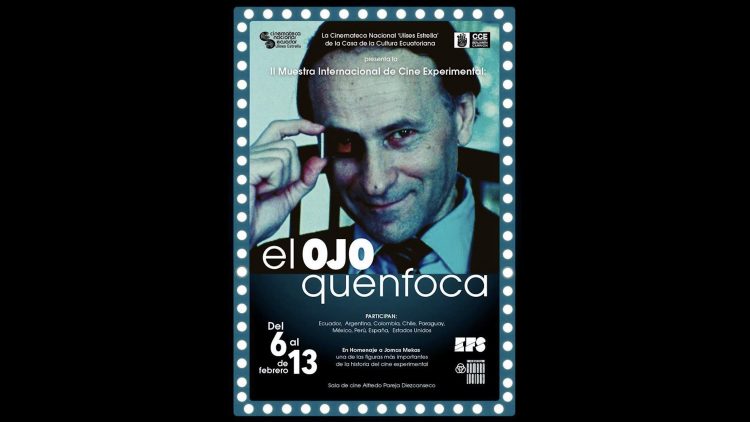 A programme of Experimental Film Society films will be screening as part of the second edition of Muestra Internacional de Cine Experimental at Cinemateca Nacional del Ecuador Ulises Estrella in Quito, 6th-13th February 2019. This edition of the festival is dedicated to the memory of the great Jonas Mekas. More info HERE

Experimental Film Society (EFS) is a group of filmmakers dedicated to the creation of uncompromisingly personal, formally challenging filmmaking. Based in Dublin, it has succeeded in forging a new and radically alternative Irish cinema. Its defiantly independent vision, both deeply informed by film history and utterly modern, has animated over five hundred shorts and features over its eighteen-year existence. Its films adopt an exploratory approach to filmmaking and foreground mood, atmosphere, visual rhythms, and the often-startling sensory interplay of sound and image.

This portrait of actress Raquel Nave is at once a structuralist formal exercise and an emotionally engaging meditation on memory and decay. The deterioration of a VHS image as it is copied and recopied evokes distance and a breakdown of intimacy.

The ghosts of a man and his dog haunt a rural Irish field in this claustrophobically atmospheric plunge into unsettling nocturnal textures. Higgins’ penchant for immersive explorations of the sensory overlap between the materiality of the filmed image and its contents has never been more compellingly expressed.