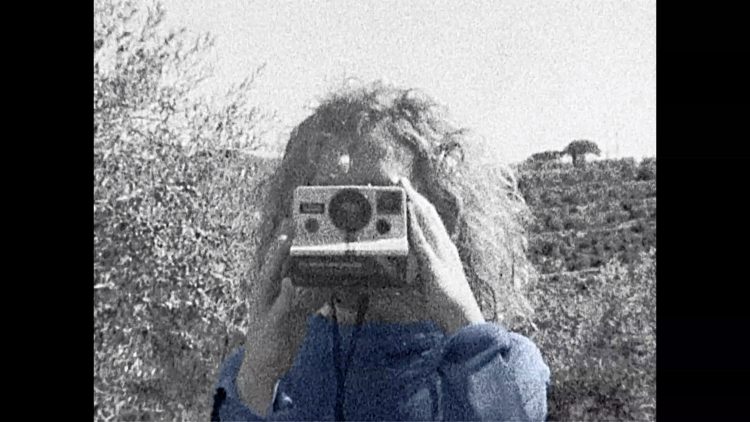 Cine Club Split is a non-profit organization active since 1952, with the aim of developing audiovisual culture and arts and providing space, technical and production resources for educational purposes and production, screenings and presentation of cultural and artistic content.