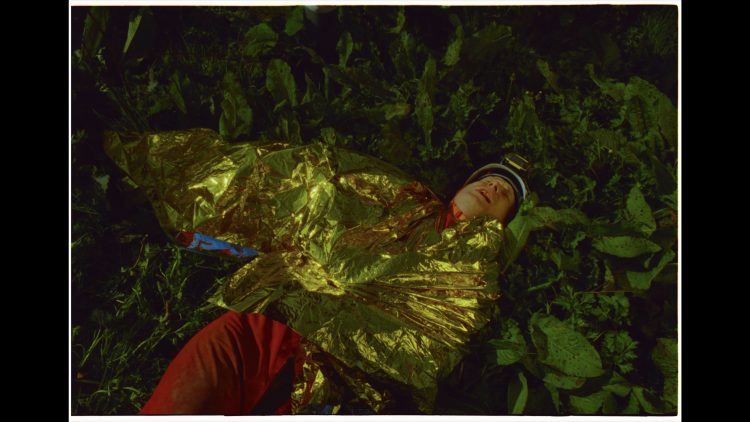 A programme of Experimental Film Society films will be screening at Hošek Contemporary in Berlin, Germany on Thursday 5th September 2019 at 6PM.

Filmmaker Matias Donoso kindly organised the screening and will be presenting the films.