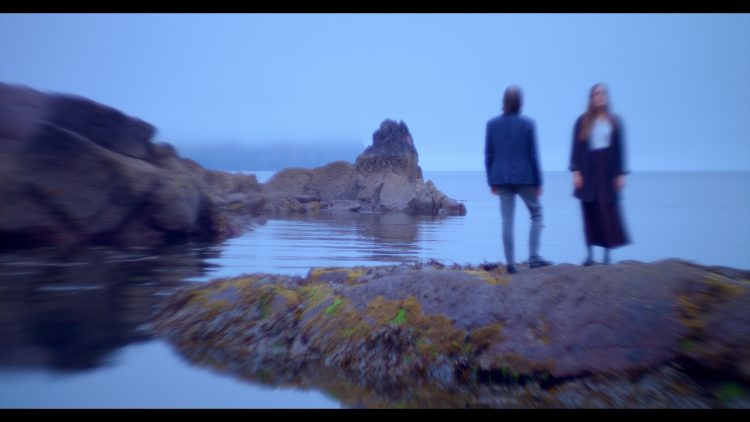 EFS founder and director Rouzbeh Rashidi’s Phantom Islands exists at the boundary of documentary and fiction. Directed with Rashidi’s trademark visual intensity, it follows a couple adrift and disoriented in the stunning landscape of Ireland’s islands. Yet this deliberately melodramatic romance is constantly questioned by a provocative cinematic approach that results in a hypnotic and visceral inquiry into the very possibility of documentary objectivity.

Rouzbeh Rashidi will be in attendance to introduce all screenings. EFS is deeply grateful for the support of Arturas Liutostanskis and Suspaustas laikas. Info HERE