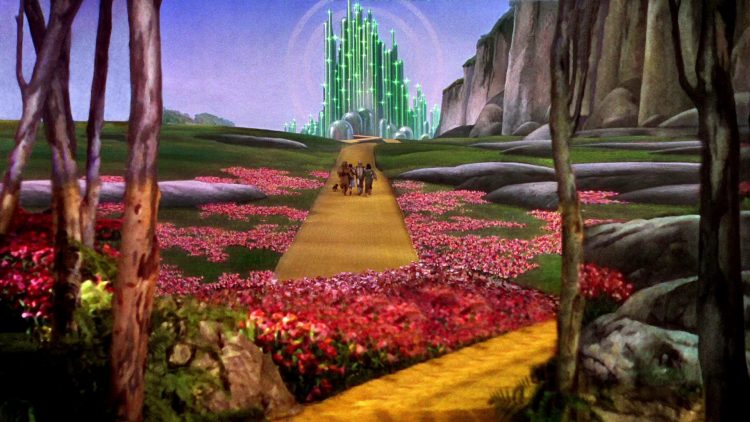 In 2011, Experimental Film Society began organising screenings and related events featuring its own members and, increasingly, guest artists. Since then we have organised more than seventy screenings, performances, talks and exhibitions. Our profile and visibility continue to grow rapidly both in Ireland and abroad. 2016 proved to be an especially fruitful and prolific year. It has also been an exceptionally challenging one, perhaps the most challenging of the past five years. As it draws to a close, it seems clear that the limits of a certain way of operating have been reached, and that new strategies and priorities are required to effectively move forward.

So far, the organisation, administration, promotion, and most of the technical resourcing of EFS and its events have been carried out on an almost entirely voluntary basis. As the director and curator of EFS, the responsibility for managing and presenting these programmes begins, ends and largely rests with me. The sheer amount of work involved and the intensity of many of the events have been extremely demanding, especially given that EFS is currently unfunded as an organisation. Some individual venues have been able to offer small fees for single events, but the large majority of programmes were curated, executed and promoted on zero budget.

EFS has now reached a level where proceeding on this basis is untenable. The seriousness and professionalism of the organisation is well proven, as is its importance to artists worldwide and to Irish alternative cinema in particular. But to keep this work going and to keep raising the bar, the current situation has to improve.

I’m grateful for the lessons in ingenuity and endurance that working for so long in an underground, DIY fashion has taught me. But the time has come to insist on better conditions for EFS artists and the presentation of their work. My experiences have led me to formulate a list of simple strategies that we will start implementing in the New Year:

I’d like to express my deepest gratitude to all the EFS members, artists, filmmakers, curators, venues and cinema who collaborated with us throughout 2016, and most of all to the extraordinary audiences who attended our events. Without their tremendous support none of this would have been possible. It’s been a great year – thanks for being part of it. Onwards! –Rouzbeh Rashidi

-May 2016: A programme of EFS shorts curated by aemi (artists’ and experimental moving image) and Cloud of Skin both screened at the Irish Film Institute, Dublin.

-March 2016: A programme of EFS films was screened at the Cinemateca Museu de Arte Moderna do Rio de Janeiro, Brazil.

-2015/’16: A partnership with Filmbase, Dublin, consisting of an ongoing series of EFS events started with an expanded cinema performance by Open Night Cinema (Michael Higgins & Cillian Roche) in November 2015 and continued with seven further events throughout 2016.

Last but not least, the most comprehensive Experimental Film Society statement was completed in 2016. Read HERE