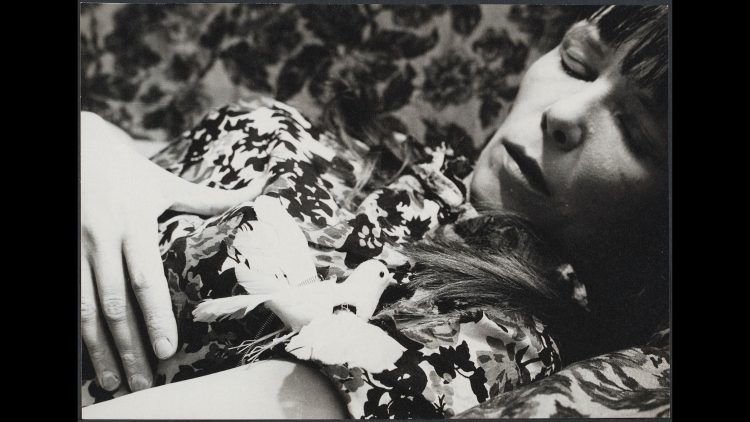 Frans Zwartjes, Holland’s preeminent experimental filmmaker, passed away at the end of 2017. As a tribute to this great and always radical artist, Experimental Film Society (EFS), in association with purge, presents a screening of four of Zwartjes’ finest films along with three others made in tribute to him.

Zwartjes’ highly stylised, poetically claustrophobic films achieve a unique level of sensual intimacy in their renditions of sexual and domestic tension, and voyeurism. These wordless works draw on performance art but are equally distinguished by their oneiric visuals, disconcerting editing rhythms and hypnotically minimal sound design. Once Zwartjes has caressed the surface of your eyeballs, you will never see cinema in the same way again.

Schtinter is a Zwartjes collaborator. He was behind major Zwartjes tribute events at such venues as EYE Film Institute in Amsterdam and London’s Whitechapel Gallery. He produced the first ever release of Zwartjes’ music through his label, purge. EFS is an Irish company dedicated to nurturing personal, experimental cinema. Rashidi and Langan / Le Cain acknowledge Zwartjes as a major influence on their work.

Play Ground was made with the support of Centre Culturel Irlandais, Paris.