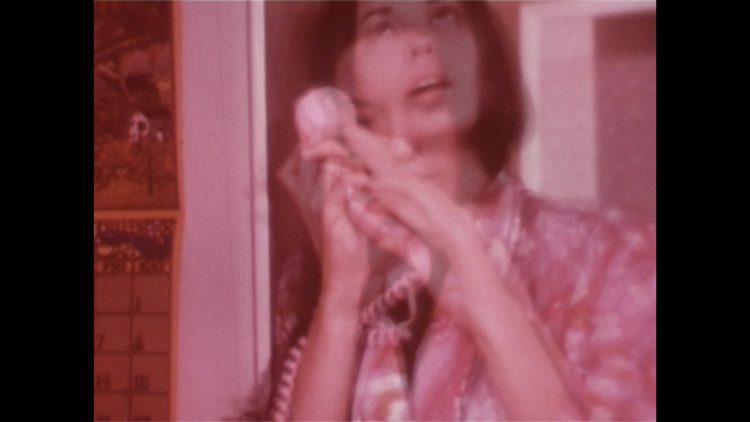 A programme of Experimental Film Society films will be screening at Departamento Social Club in Santiago, Chile on Wednesday 12th of June 2019.