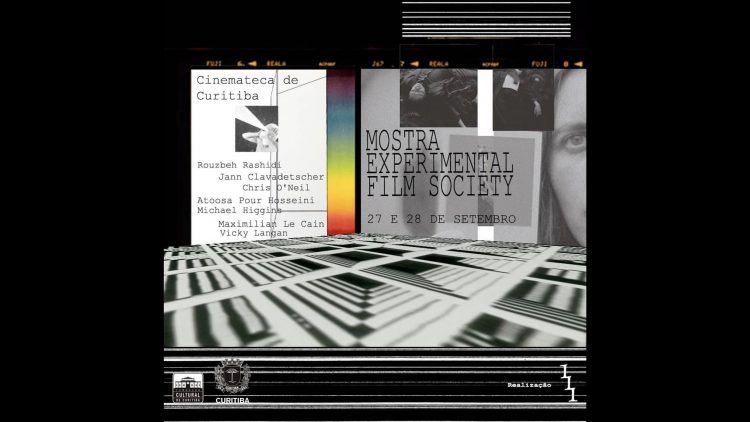 Two programmes of Experimental Film Society films will be screening at Cinemateca de Curitiba in Brazil on 27th and 28th of September 2019. This project is kindly organised and presented by Coletivo 111, which is an art collective led by filmmakers working in independent experimental cinema circuit in the southern part of Brazil.