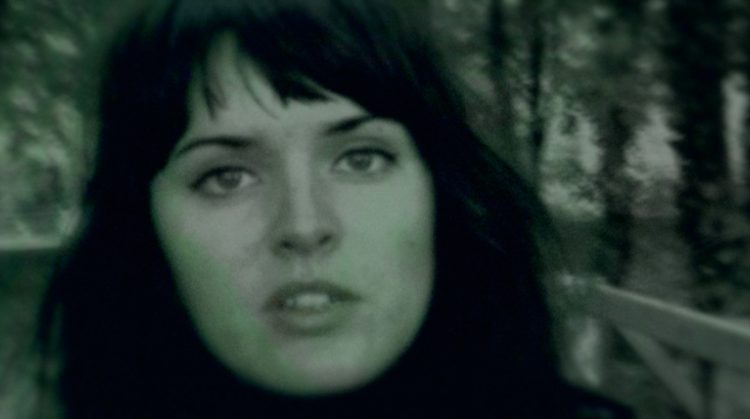 Tzuan Wu of The Other Cinema Collective will be presenting a programme of Experimental Film Society screening at Taipei Contemporary Art Center in Taipei, Taiwan on Sunday 7th of July 2019. This screening will be followed by a Skype Q&A with Maximilian Le Cain.

The Other Cinema Collective is a curator-artist collective based in Taipei, Taiwan. They curate film screening events and exhibitions on film, moving image, video art and all the time-based media arts.