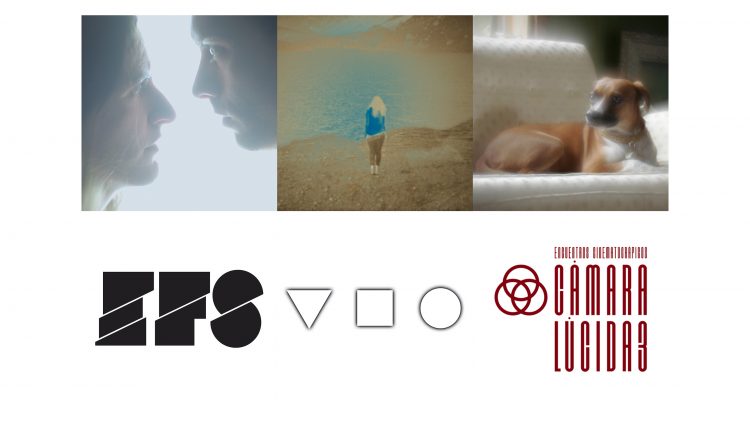 Three EFS programmes are screening at the Cámara Lúcida – Encuentros Cinematográficos film festival in Cuenca, Ecuador from July 25 to August 3, 2018.

The painterly, visually dense style of Atoosa Pour Hosseini’s short films (2015-2017) emerges from her intricate work on the texture of 8mm. Combining found and original footage, she scratches, dyes and paints the film surface to highlight both the fragility and persistence of the image. These works trace a haunting inner logic of loss, memory and displacement that fluctuates between the personal and the general, the pictorial and the material. Bodies wander, landscapes echo each other and time is unwound through a complex approach to the associations of 8mm with being a medium of the past and of private rather than industrial filmmaking.