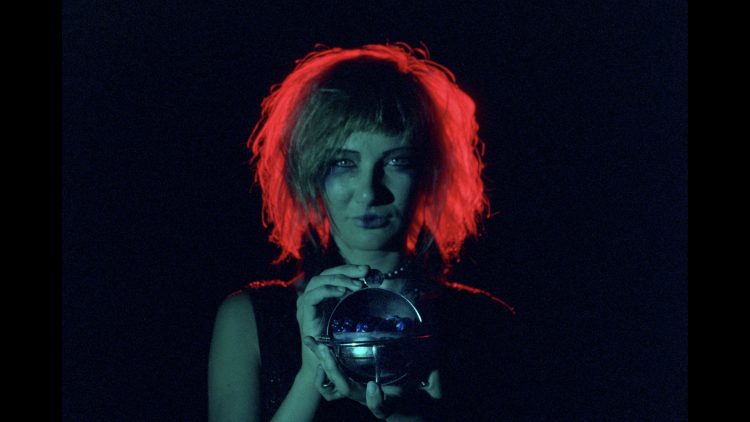 Recently I was interviewed by STIRworld (an organisation fostering creativity and innovation in the fields of architecture, design and interactive media art) about the 20th-anniversary Experimental Film Society. I talked about my twenty years of experience as a filmmaker and building the infrastructure of EFS. Read it HERE

“Rouzbeh Rashidi, the founder of Dublin-based Experimental Film Society (EFS), talks cinema and cinephilia as he traces the journey of the company on its 20th anniversary.”