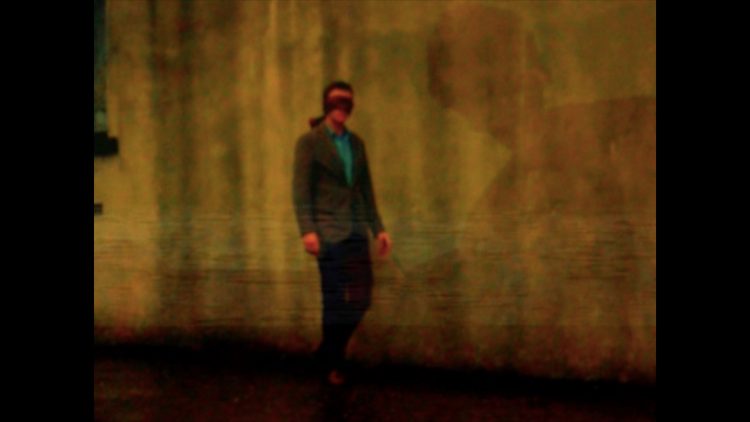 Scorpion’s Stone will first confront the public on Thursday September 27th at 2pm in The Guesthouse, Cork.

Scorpion’s Stone – a film that was never there… Four years in the making, this is Maximilian Le Cain’s most ambitious and challenging work to date. A mysterious underworld is evoked through the aura of obscure abandoned tapes and fictionalized video diaries to reveal the traces of a full-blown B-movie serial. Sounds and images that might mean everything or nothing hover between life and death, as do the characters that drift through them. Over its six-hour running time, Scorpion’s Stone makes use of multiple rhythms and visual textures to repeatedly evoke and dissolve narrative traces. The result is a unique meditation on the haunting malleability of forgotten sounds and images.

This Experimental Film Society production’s cast is headed by John McCarthy, Rouzbeh Rashidi and Vicky Langan, and reads like a who’s who of a particular Irish underground film scene. It was made with the support of Farzad Fahim, Lictenberg Studios (Berlin) and Centre Culturel Irlandais (Paris).

To find out more, read the review by Nikola Gocić or take a look at the trailer.