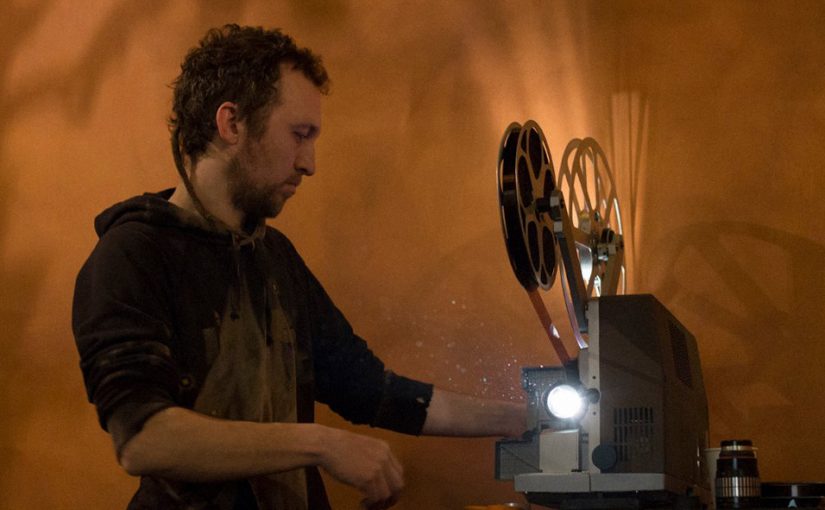 Michael Higgins is a photographer, filmmaker and installation artist best known for his analogue film work. Having grown up in Ireland he studied at Dublin City University and Ireland’s National College of Art and Design. Higgins is interested in using the filmmaking process to rupture the reality of the everyday, skewing documentary and fiction in order to highlight alternative ways of seeing and experiencing. Over the years his film and video works have been screened around the world including New York, Tehran, Berlin, Paris and London. In 2015 Higgins co-founded Open Night Cinema – a film studio and venue that is home to a series of expanded cinema events that incorporate sound art, film installations and improvised performance in response to place.

He currently lives and works in Dublin, Ireland and has been a recipient of The Irish Arts Council’s ‘Film Project Award’ and ‘Film Bursary Award’. He also works as a freelance colourist and editor.