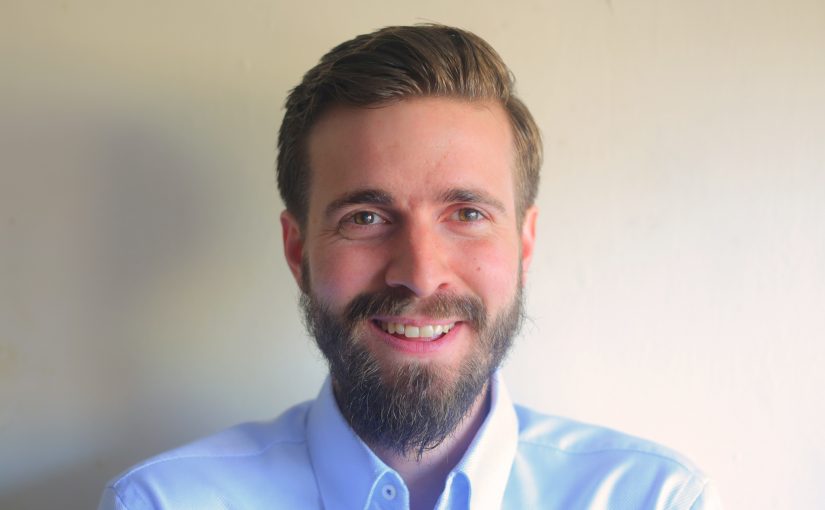 Jann Clavadetscher is a Swiss-Irish filmmaker. He became a member of Experimental Film Society in 2005 and is currently living and working in Dublin. His practice includes installation, performance, short film and feature film projects all conceived within the context of an idea of cinema. Over the past decade, Clavadetscher has created a mysterious alter ego character to inhabit this work. This figure is an explorer, a combination of location scout and cinema usher inspired by the iconic figures of silent film comedy. He appears and disappears in Clavadetscher’s films and moves through his expanded cinema installations. Clavadetscher works with a variety of formats from 35mm to CCTV camera footage and from pocket beamers to hand cranked film projectors.