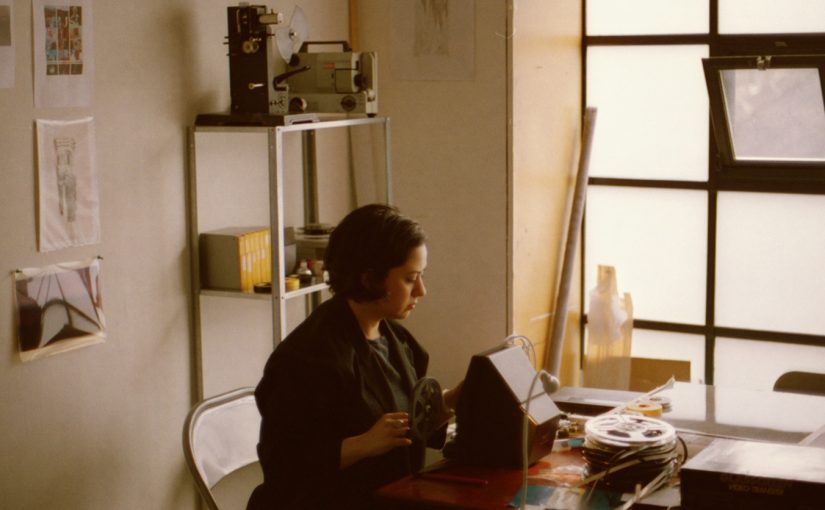 Atoosa Pour Hosseini (b. Tehran, Iran 1981) is an artist-filmmaker based in Dublin, Ireland. Her work, which is influenced by historical avant-garde cinema, explores questions about illusion, reality, and perception through the media of film, video, installation and performance art. She works with the material textures of 8mm film as well as digital processes to explore layers of space and time, superimposing imagery and creating entrancing patterns of repetition with startling interruptions.

She holds a MA in Fine Art Media from the National College of Art and Design, Dublin, as well as a BA in Fine Art Painting from the Azad University of Art and Architecture, Tehran. She was awarded residency at the Guesthouse, Cork (2013); Amandus Adamson Studio Museum, Paldiski, Estonia (2014); The Tyrone Guthrie Centre at Annaghmakerrig, Co. Monaghan (2015); Lichtenberg Studios, Berlin (2016), and Project Studio award at Temple Bar Gallery + Studios, Dublin in 2015-2016. She is a recipient of the Arts Council of Ireland’s Project Awards, Bursary awards and grants from the Culture Ireland.

She is a Co. Director and a member of the Experimental Film Society (EFS) (Irish Film Collective), and frequently participates in discussion forums and exchanges, such as the LUX Critical Forum in Dublin.

Her works have been shown in many galleries, museums, festivals, and showcases throughout the world, in countries such as Iran, Ireland, Northern Ireland, England, USA, The Netherlands, Italy, Germany, Greece, Croatia, Brazil, Colombia, Portugal and Estonia. Her work forms part of the Irish and International Institutes collection as well as private collections.

Pour Hosseini moved to Ireland in 2006 and currently lives and works in Dublin.