Masterclass and Screening at Hypnos Theatre 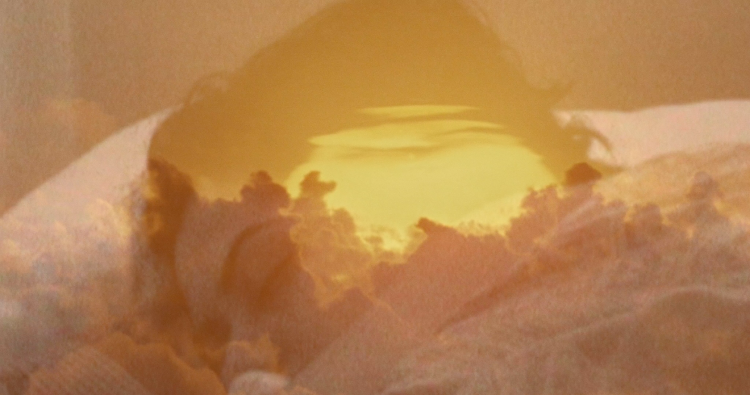 Rouzbeh Rashidi presents a masterclass about his Homo Sapiens Project (HSP) and a screening of his 2019 experimental feature film Luminous Void: Docudrama that will give an overview of his film practice.

Masterclass: For over two decades, Rouzbeh Rashidi has been developing a radical experimental moving image practice that explores personal vision, mutating the spaces and people he encounters daily into a phantasmal exploration of the transmuting capacity of cinema. These images become personalised ‘memories’ that curate the self and reality. The most consistent elaboration of this process has been the Homo Sapiens Project which has been developing for over ten years. Since its inception HSP has undergone an organic metamorphosis, drastically mutating from cryptic film diaries and oneiric sketches to fully-polished feature films. Yet, while HSP is steadily evolving, one thing remains constant: the view to create impressionistic portraits of people and places, imbuing them with an eerie sense of mystery that is perhaps reminiscent of horror and sci-fi cinema. 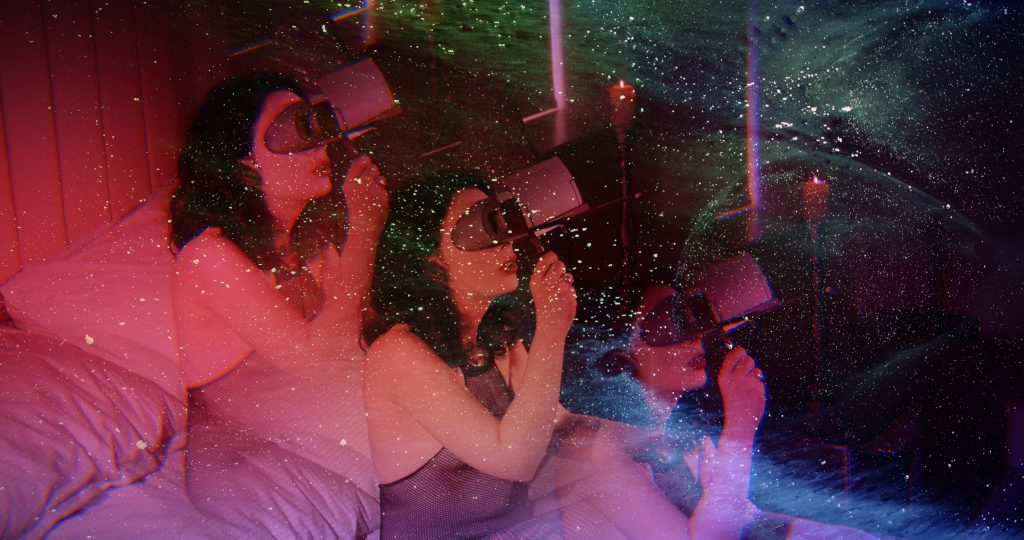 More info about the film and the trailer: bit.ly/2OsOSdR

➝ To attend, please send a mail to paul@hypnosmalmo.com with the subject line: “Rouzbeh” 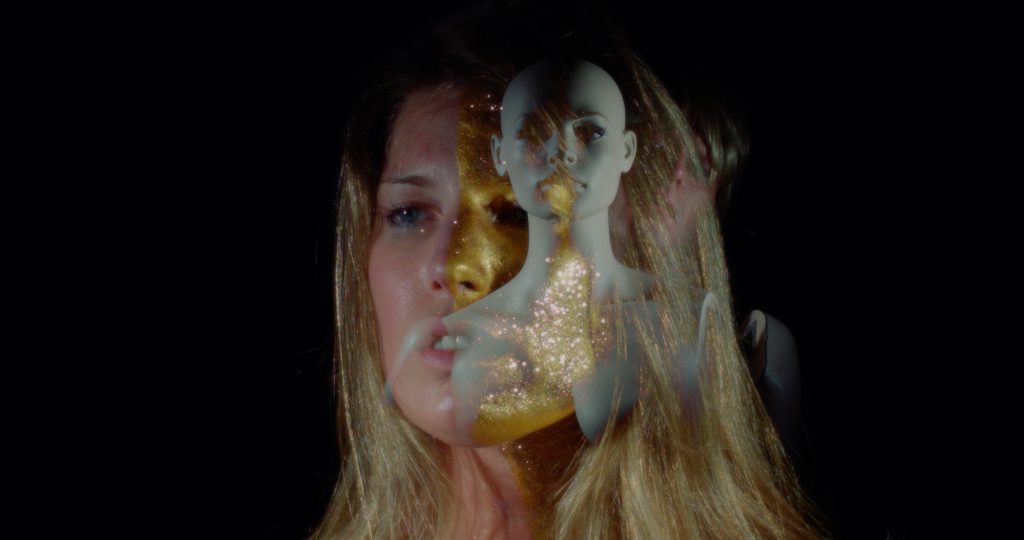 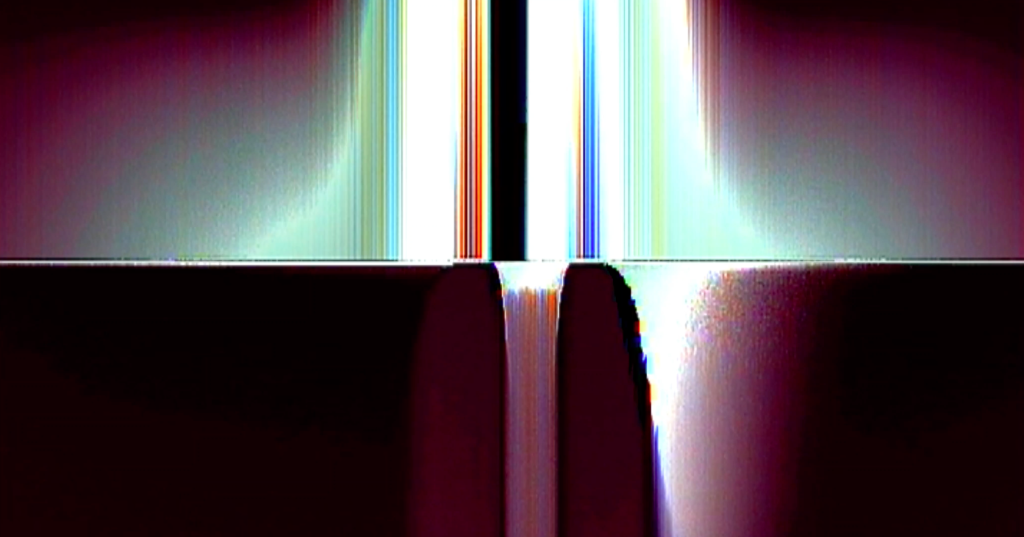