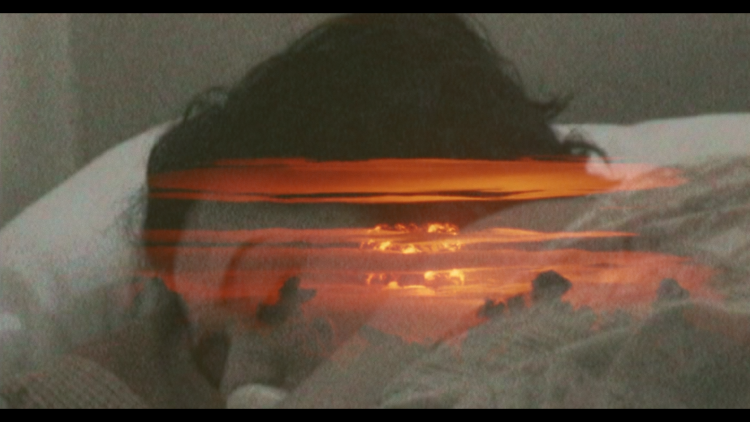 I am very happy to announce that Homo Sapiens Project (200) (2000-2020) is now available for streaming on the Experimental Film Society video-on-demand platform, HERE

*PRESS RELEASE*: Homo Sapiens Project (200) was completed in 2020 as part of the 20th anniversary of Experimental Film Society. This eight-hour experimental feature is constituted from short film experiments made between 2000 to 2010. These films have already undergone many metamorphoses over the years. They were always restless wandering spirits seeking a permanent place of rest but so far without success. Each section of Homo Sapiens Project (200) was made under the unique condition of living out a form of subtle therapeutic practice. Collectively they reflect major life-changing events, formalistic mutations and thematic shifts within Rouzbeh Rashidi’s filmography. In spite of this, they could not find the peace of a satisfactory final shape. Indeed, they are about peace, something that rarely (if ever) exists within Rashidi’s work. But now, after twenty years of roaming the subconscious, they have come to rest in a permanent retirement in one world, one very personal floating planet. After all, how much and to what degree can material be pushed to formal extremes through constant re-editing, re-contextualising and experimentation? Extremes are fascinating limits and conditions, but is it worth causing these short films to suffer under such harsh circumstances forever? Perhaps yes, perhaps no! A filmmaker only seeks but never provides answers. A catharsis might be caused through an ultimate fatal final act but even this will never entirely allow surrender to the ever-increasing incompatibility between life and cinema: “I am the films I will never make, and the films I already made are my mistakes.”