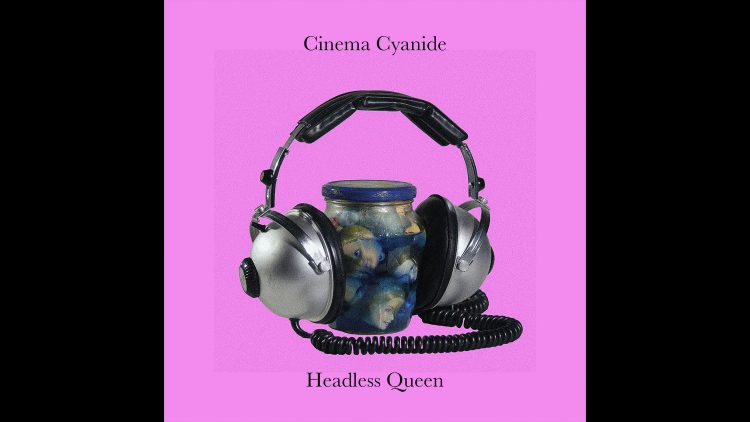 The album was produced and composed by Michael Higgins.

“Cinema Cyanide is a sound project by the filmmakers associated with Experimental Film Society and invited artists. The creation of often darkly intense soundscapes has always been an important element of their films and art. Cinema Cyanide now brings full focus to their sonic explorations.”