Weird Weird Movie Kids Do Not Watch The Movie (2013)

Weird Weird Movie Kids Do Not Watch The Movie is the second collaborative feature film between Rouzbeh Rashidi and Maximilian Le Cain. This hypnotic, visually and sonically immersive exploration of a haunted space unfolds in two parts. In the first, a woman (Eadaoin O’Donoghue) dissolves her identity into the ghostly resonances she finds in the rooms and corridors of a sprawling, atmospheric seaside basement property. In the second, a man (Rashidi), existing in a parallel dimension of the same space, pursues a bizarre and perverse amorous obsession. 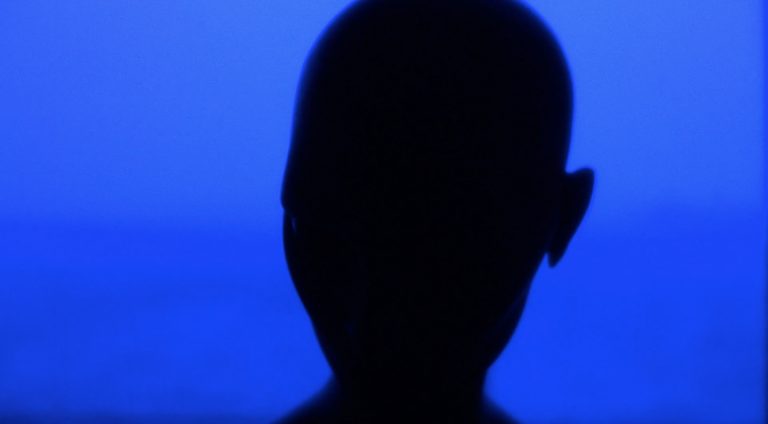 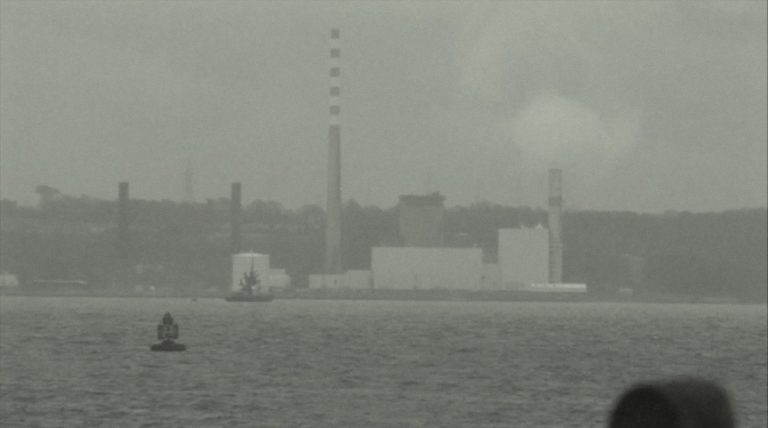 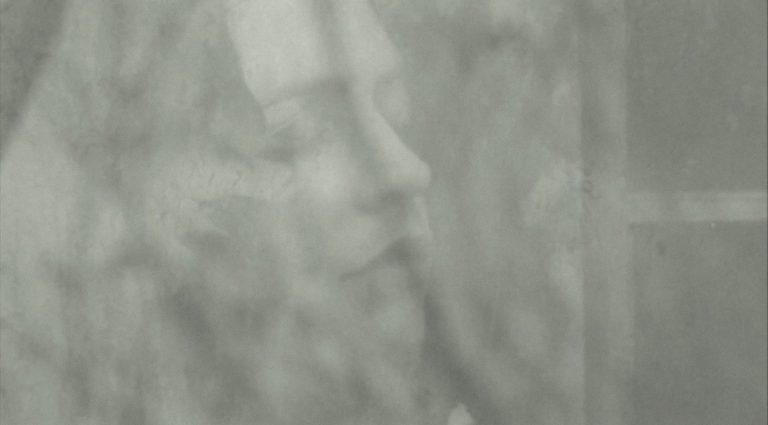 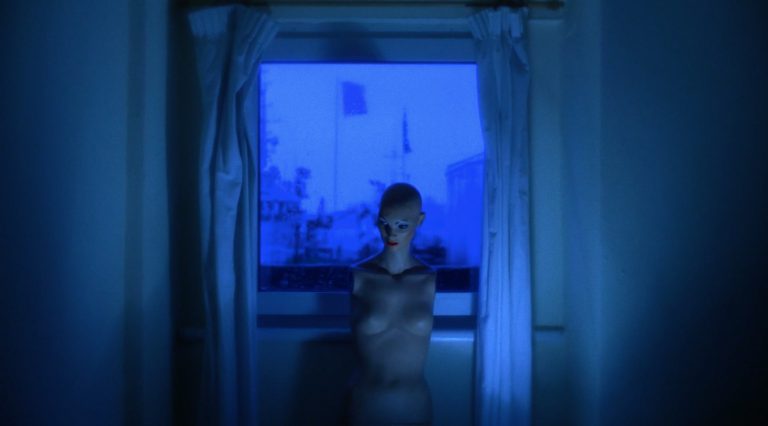 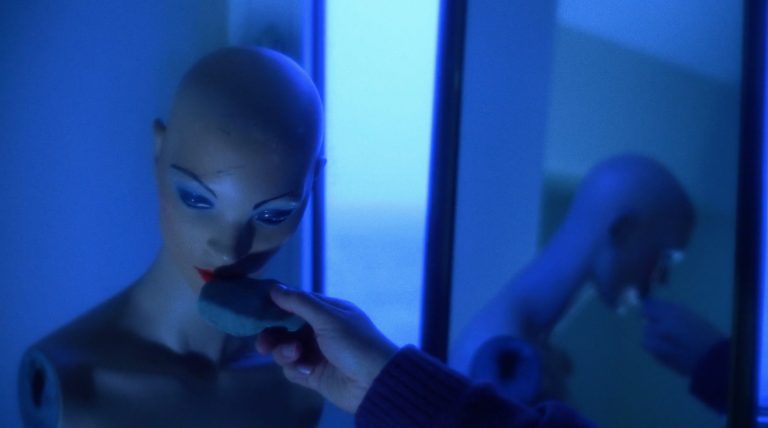 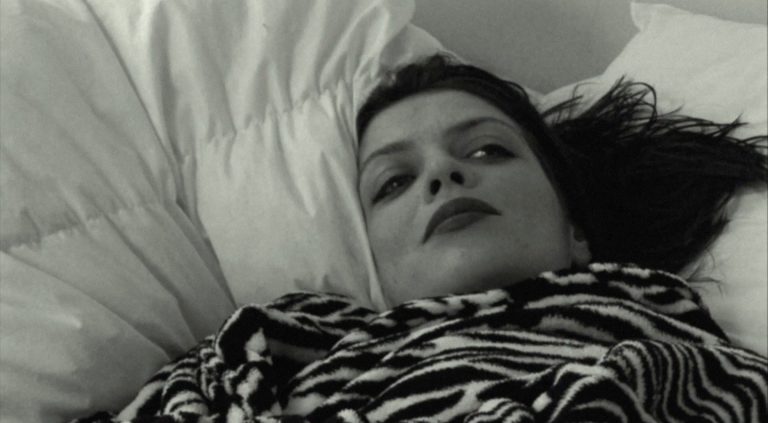