A fall down a bottomless pit

The unlawful premeditated killing of one human being by another

A man and his dog

A short stroll along The Royal Canal in the north side of Dublin City leads to a discombobulated re-telling of Sir William Rowen Hamilton’s mathematical discovery of 1843. 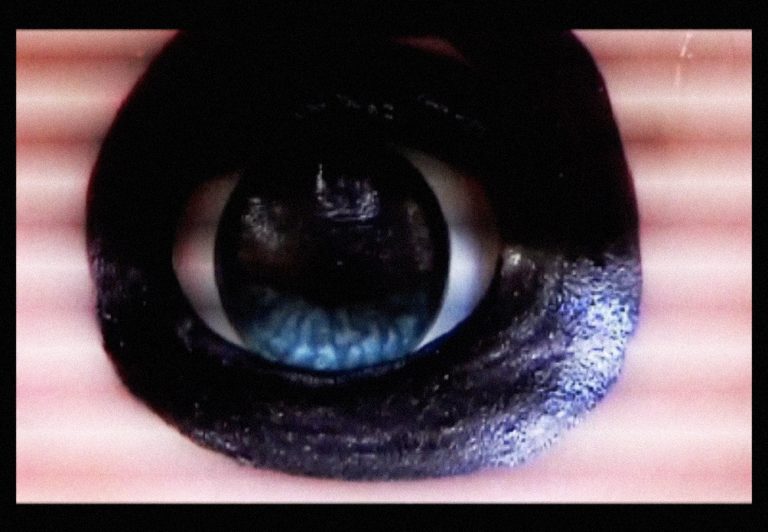 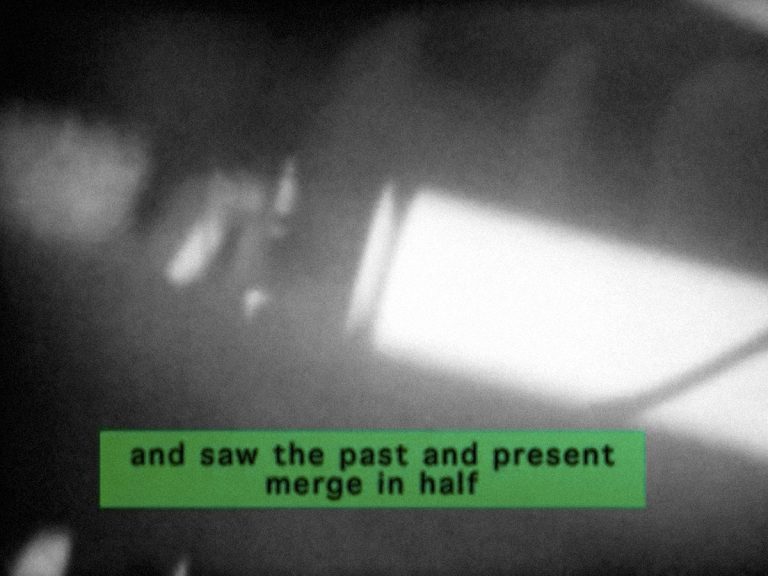 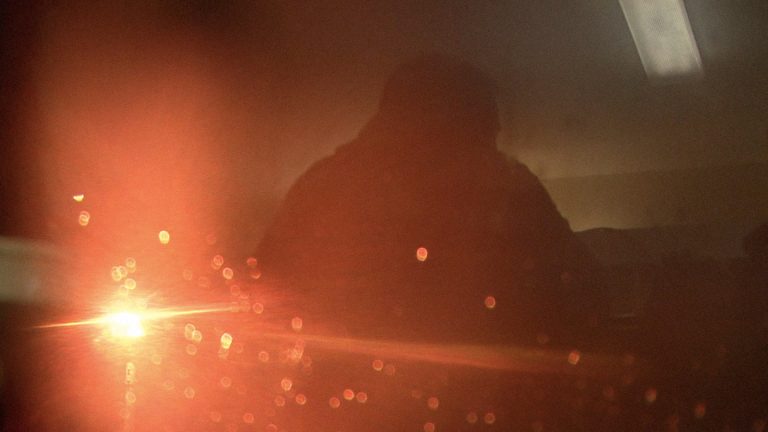 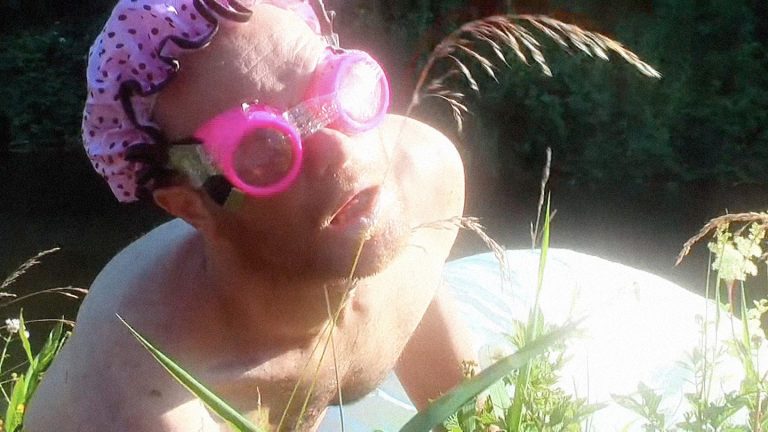 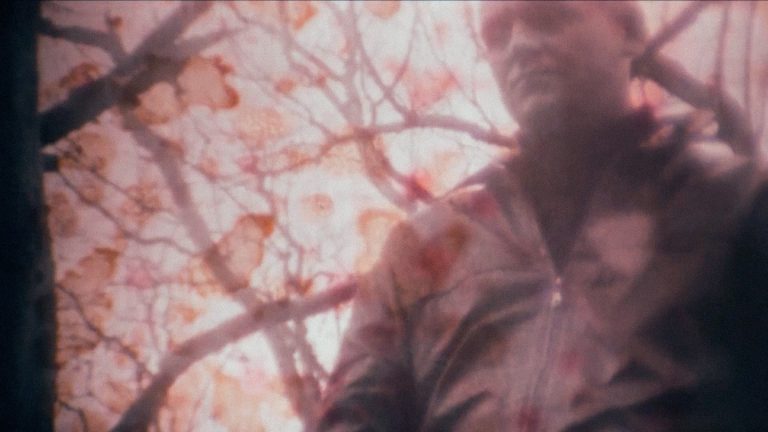 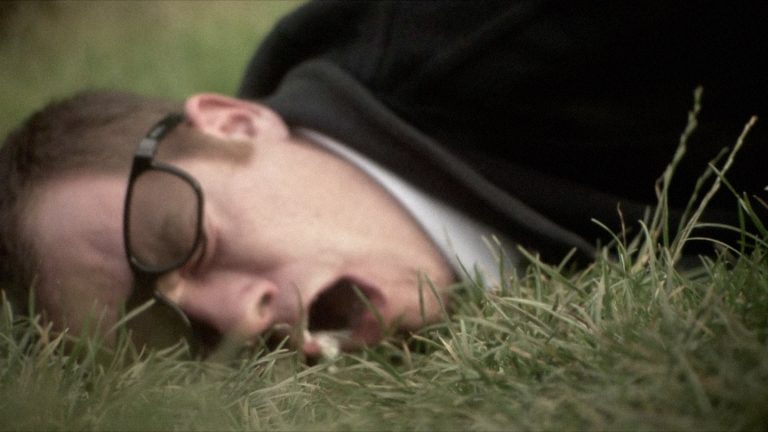