A Film By Rouzbeh Rashidi

Synopsis: An assortment of obscure private obsessions, conspiracies and perversions flicker on the verge of incoherence against the context of vast cosmic disaster in Rouzbeh Rashidi’s one of boldest film to date. This sensory onslaught combines a homage to the subversive humour of Luis Buñuel and Joao Cesar Monteiro with the visionary scope of a demented science fiction epic.

A Film That Will Help You Remember To Forget.

The film will be dedicated to Luis Buñuel and João César Monteiro.

On this project I have intentionally worked with a wide range of collaborators and actors, and without their tremendous support this film would have been impossible to make.” 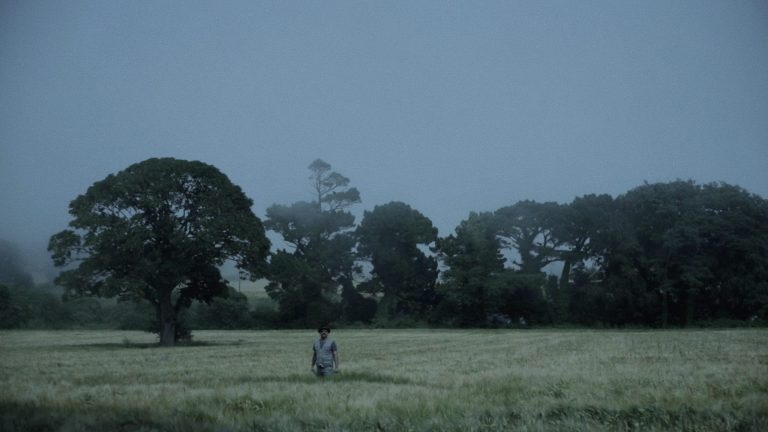 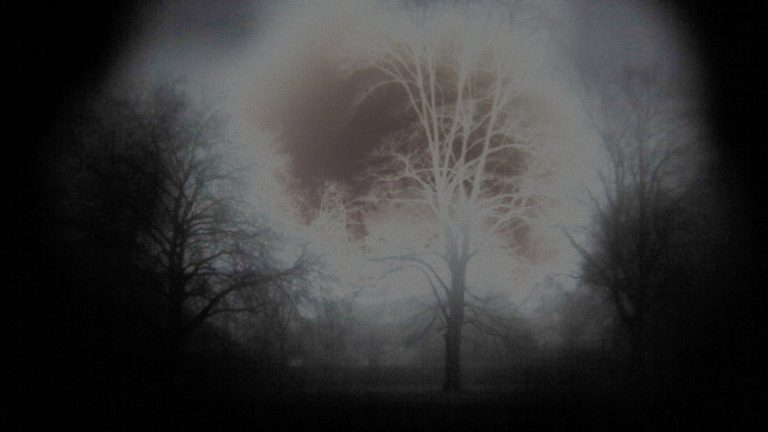 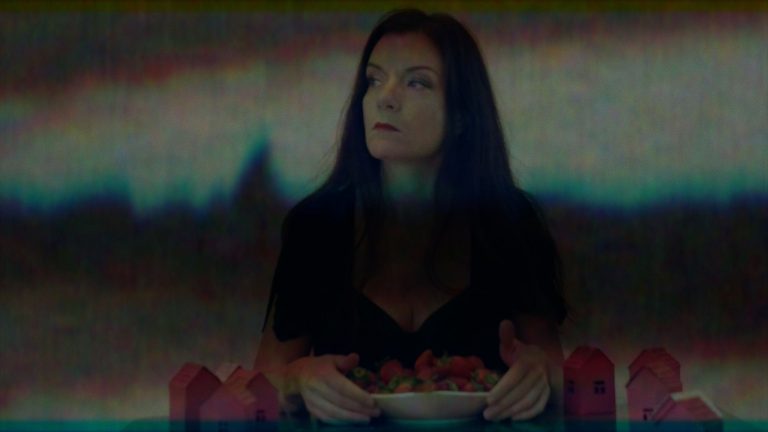 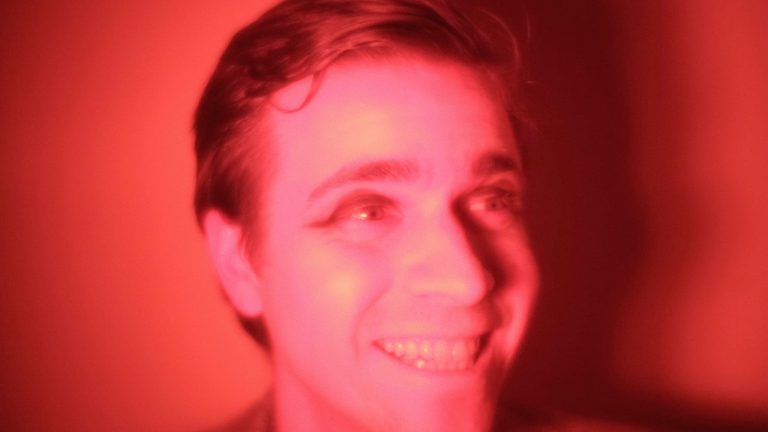 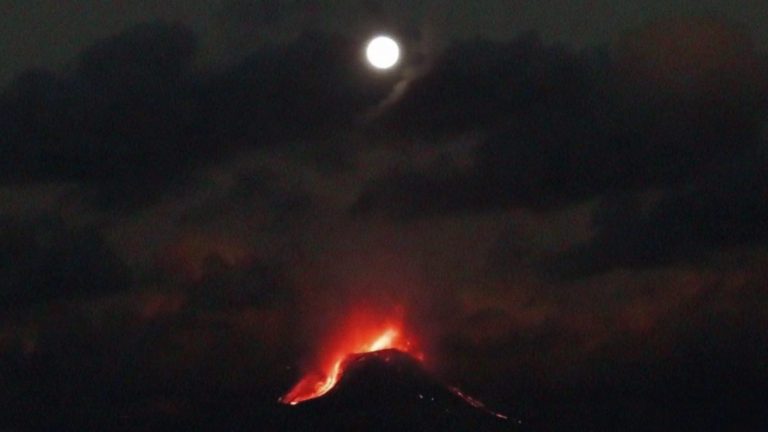 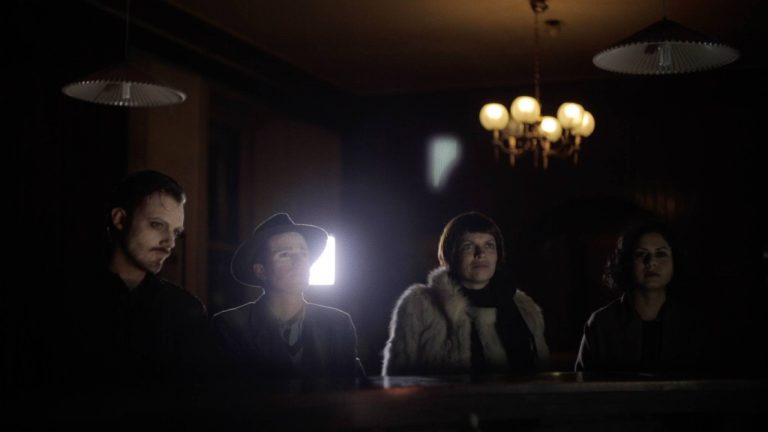 “Just three days into 2015 and I’ve already seen what I’m certain will prove the most unusual, impressive, disconcerting and utterly demented film of the year.” – Maximilian Le Cain

“An assault on the senses.” – Film Ireland

“An absurdest visual onslaught marked Ten Years In The Sun as one of the stand out films from this year’s JDIFF. ” – Spooool.ie

“Ten Years in The Sun, like the following Trailers, is one of the most important cinematographic work of the new millennium, among those that in some way have reinvented the film concept, by coding an expressive language that goes beyond the film making context.” – Cinepensieri

“Ten Years In The Sun is an epic cinematic journey through mysterious landscapes and environments populated by enigmatic characters who move and speak as if under hypnosis.” – Film Panic

“Director Rouzbeh Rashidi is a man well-versed in the styles and structures of classic experimental and surrealist film, and it shows.” – Victoria Film Festival