Synopsis: A phantasmal figure paces the city at night, dipping through patches of light and shade, while assailed by visions of daily life and intimacy. 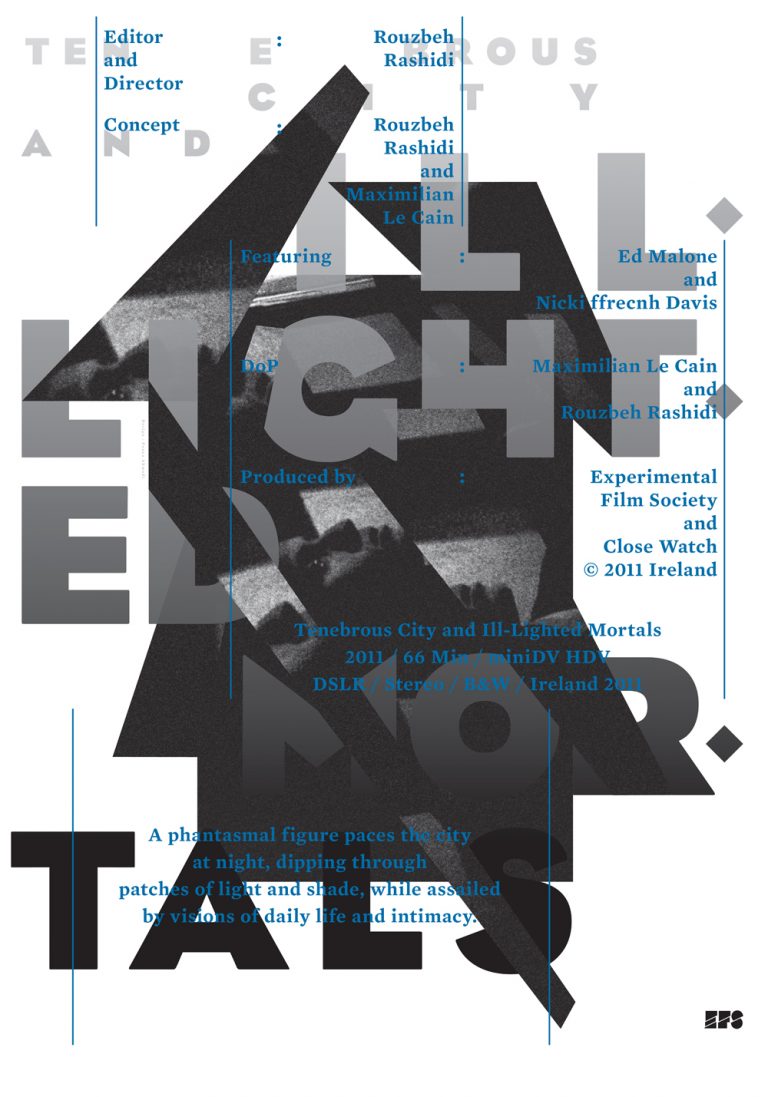