Maximilian Le Cain has made more than ninety short, medium and feature length experimental films and videos over the past…

Self Decapitation is a Janus-headed self-portrait by Rouzbeh Rashidi and Maximilian Le Cain in which death and desire each take possession of this film in two parts. The ambiguities of inhabiting a human body are conjured by way of film technology in its faults, faulty memories and false promises. There is no escape from its haunting – except perhaps to haunt it in turn… 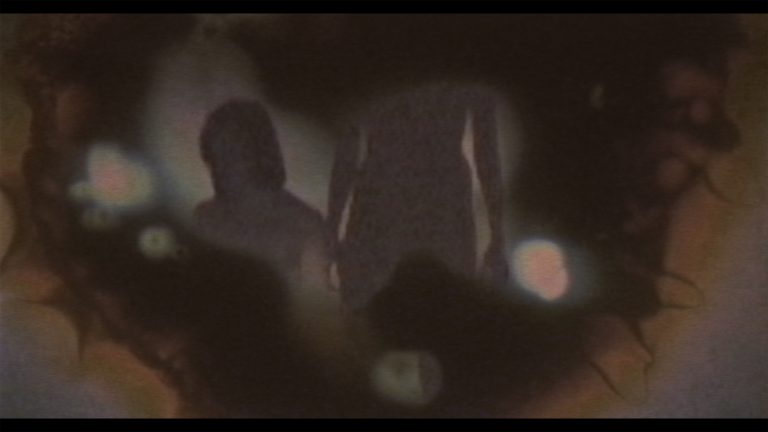