Scorpion’s Stone – a film that was never there… Four years in the making, this is Maximilian Le Cain’s most ambitious and challenging work to date. A mysterious underworld is evoked through the aura of obscure abandoned tapes and fictionalized video diaries to reveal the traces of a full-blown B-movie serial. Sounds and images that might mean everything or nothing hover between life and death, as do the characters that drift through them. Over its six-hour running time, Scorpion’s Stone makes use of multiple rhythms and visual textures to repeatedly evoke and dissolve narrative traces. The result is a unique meditation on the haunting malleability of forgotten sounds and images. 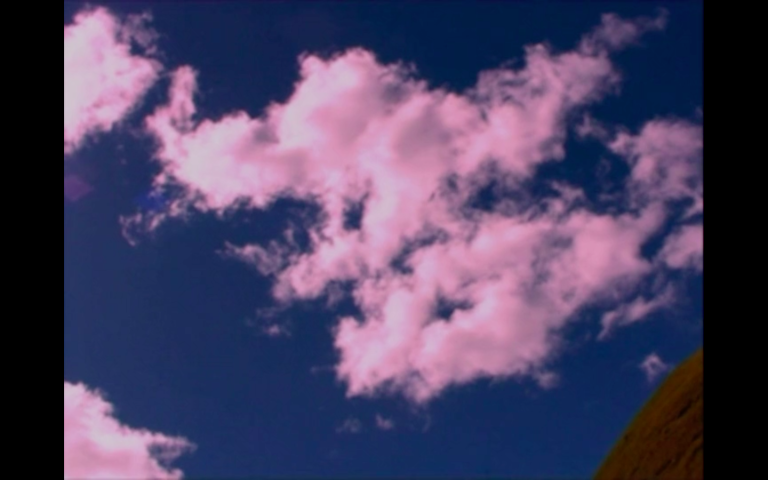 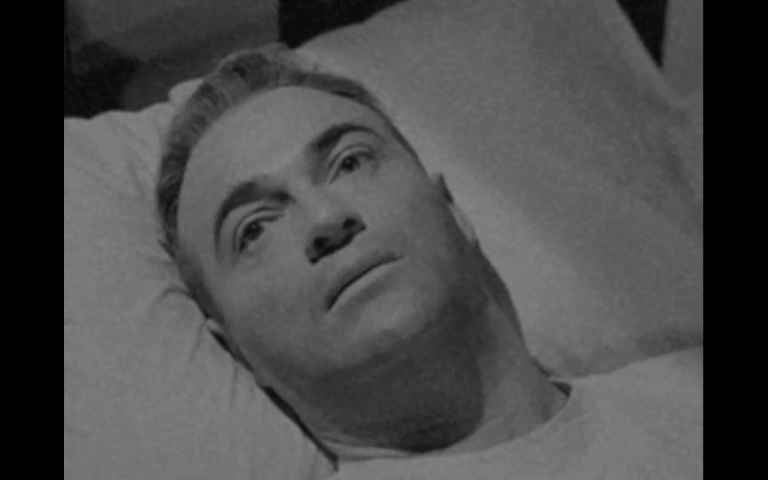 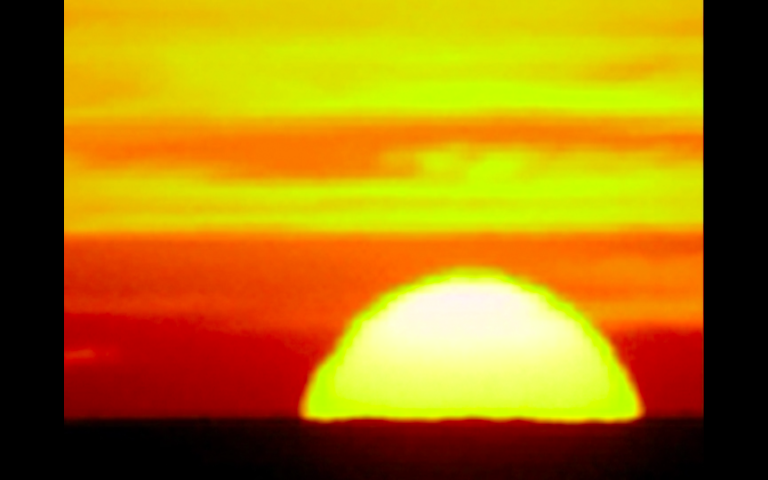 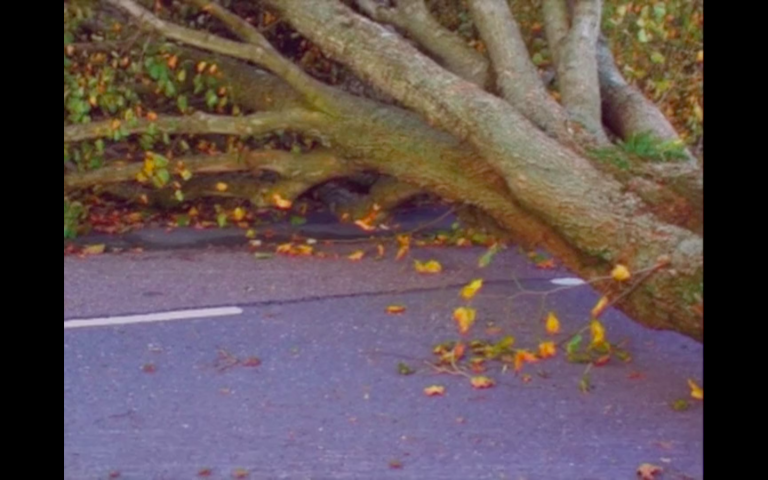 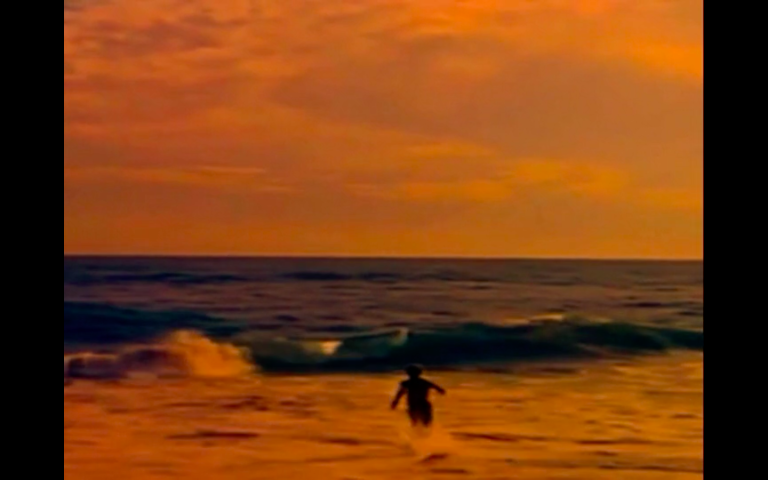 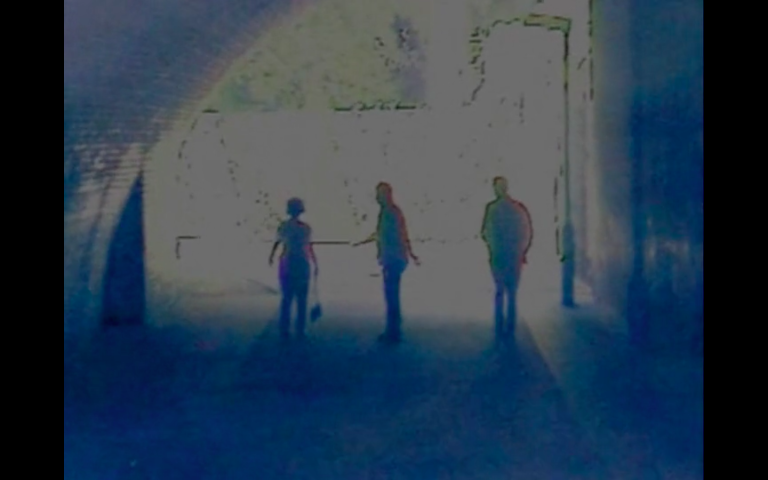 This six-hour-long (anti)epic is a notable milestone in the history of Experimental Film Society. Challenging on every level imaginable, formally and conceptually in particular, it could be labeled as a cinematic equivalent of ancient ruins from a parallel dimension or as a deliberately incoherent anthology of the works found in a time capsule sent from the very same ground hole that’s mentioned above…. Genre-bending and genre-defying, it is armed with a B-movie blade and adorned in an avant-garde attire. – Nikola Gocic, In Search of Scorpion’s Stone