“Persistencies of Sadness & Still Days”, is a four hour feature film by Maximilian Le Cain and Rouzbeh Rashidi. Structured in two sections or ‘takes’ of two hours each, this dream-like, experimental project offers two complementary explorations of cinematic form that skirt around possible narratives, ducking through a series of fluctuating audio-visual categories and intensities.

Supported by The Guesthouse Cork. 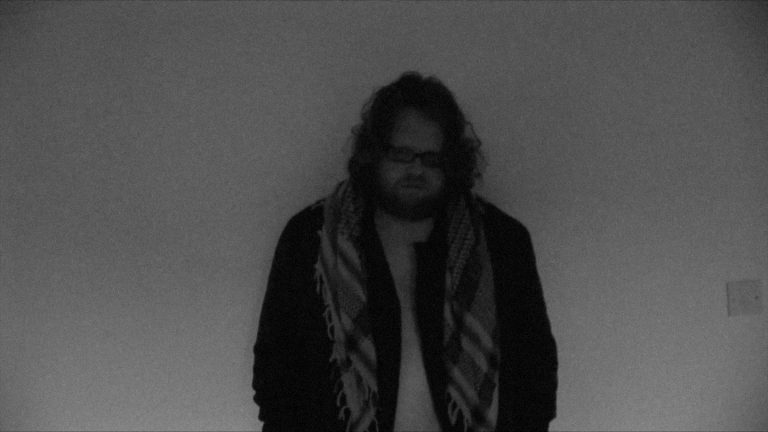 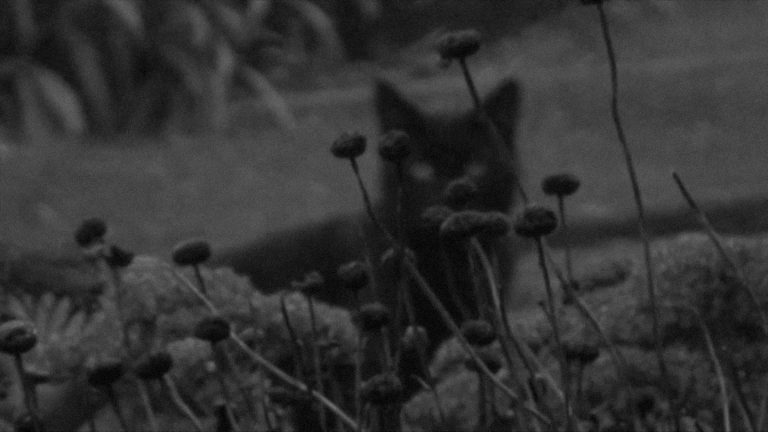 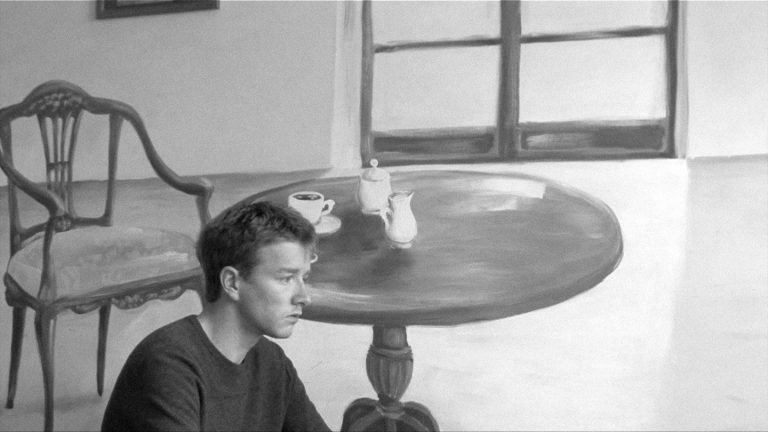 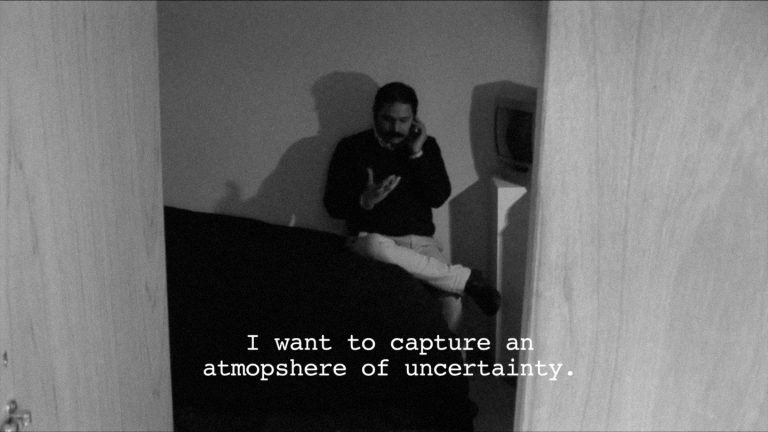 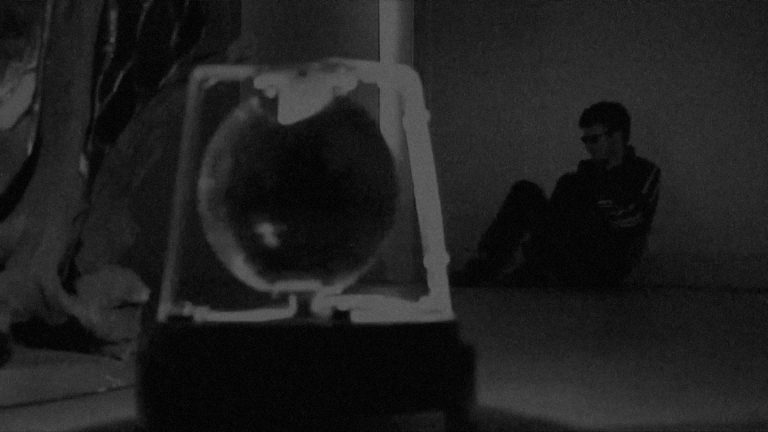 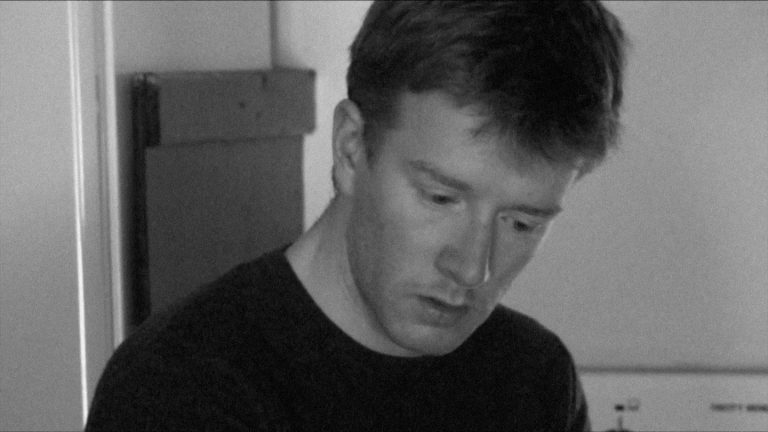