A tale of people unfolds under the night sky. These doomed couples and lost individuals begin journeys and attempt to find resolution in their lives. Love is observed from a distance, sadness is in the air. With little sympathy for the loss and destruction caused to the characters, the stories progress and become neatly woven into a minimalistic portrayal of modern life. 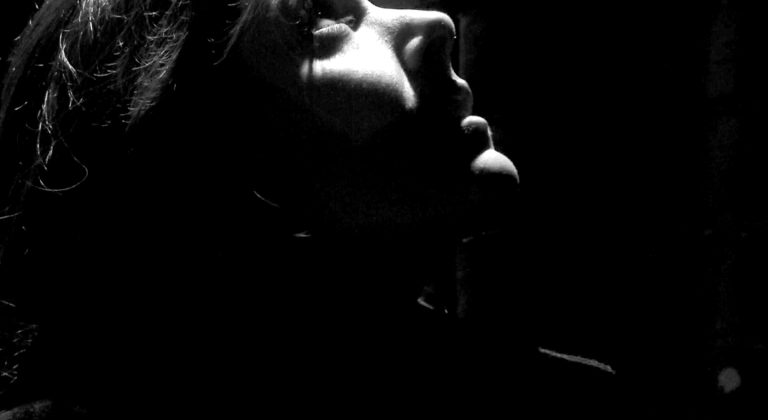 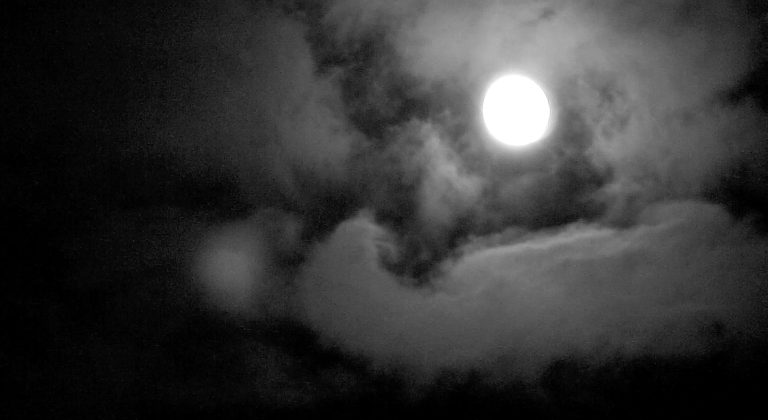 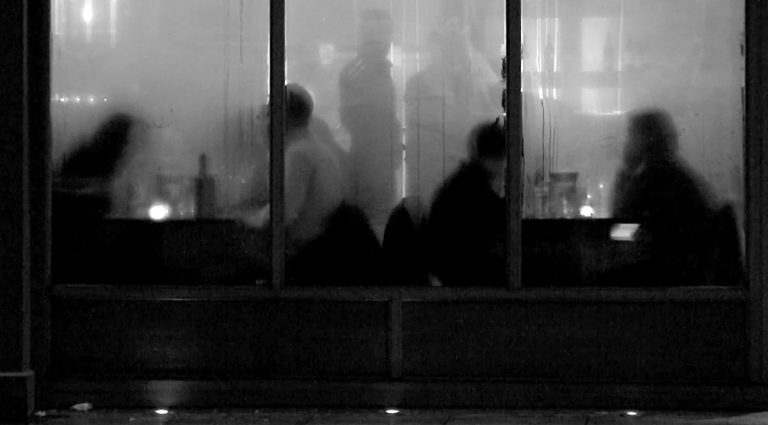 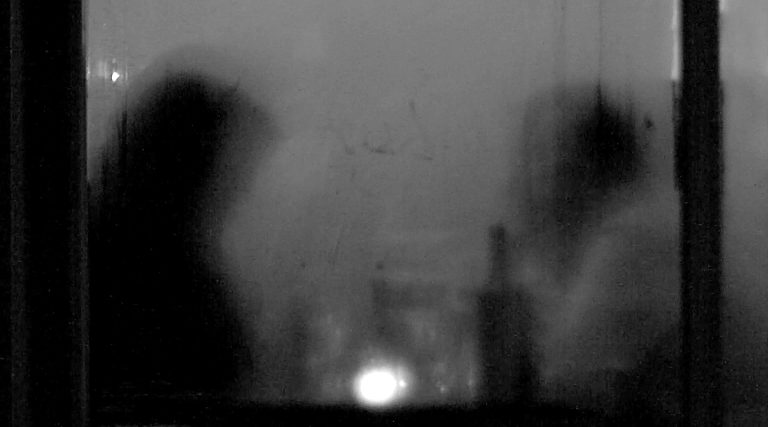 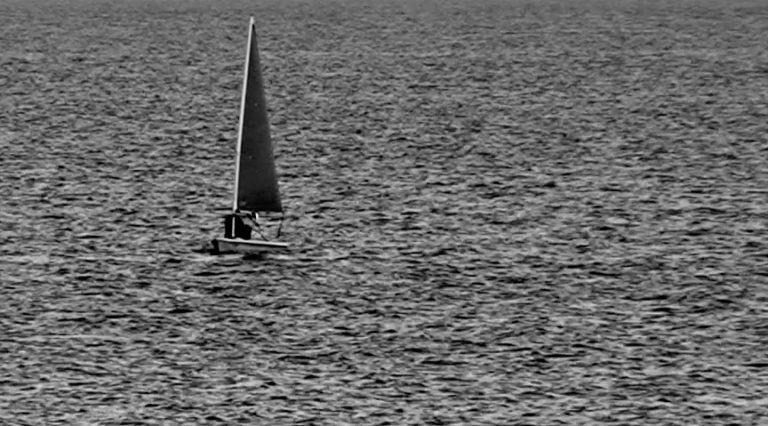 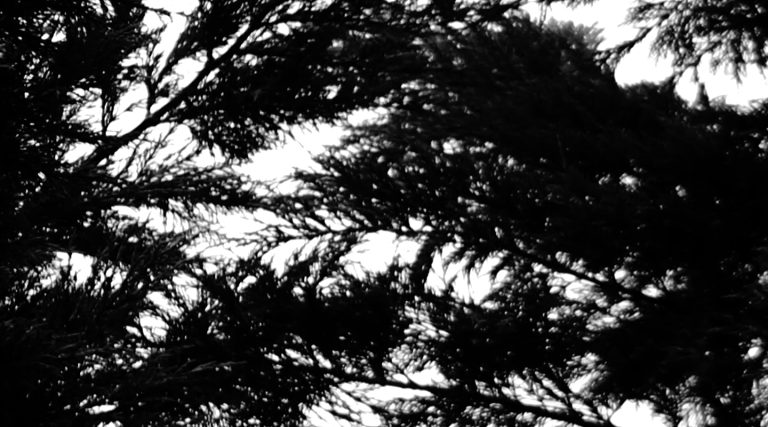