One is presented with a man. A man who has no news or mail. A man who lives alone. A man who resides only to himself and his hotel room. He is tortured by his mind, and in that sense he could be claustrophobic in even the largest of cityscapes, like the one that spreads out far beyond his hotel room. A city that will bring characters who will present him with small courier tasks. But in the end it is this human nature that will alienate him from all of those whom he knows (be they crooks, radicals or cultural gangsters). 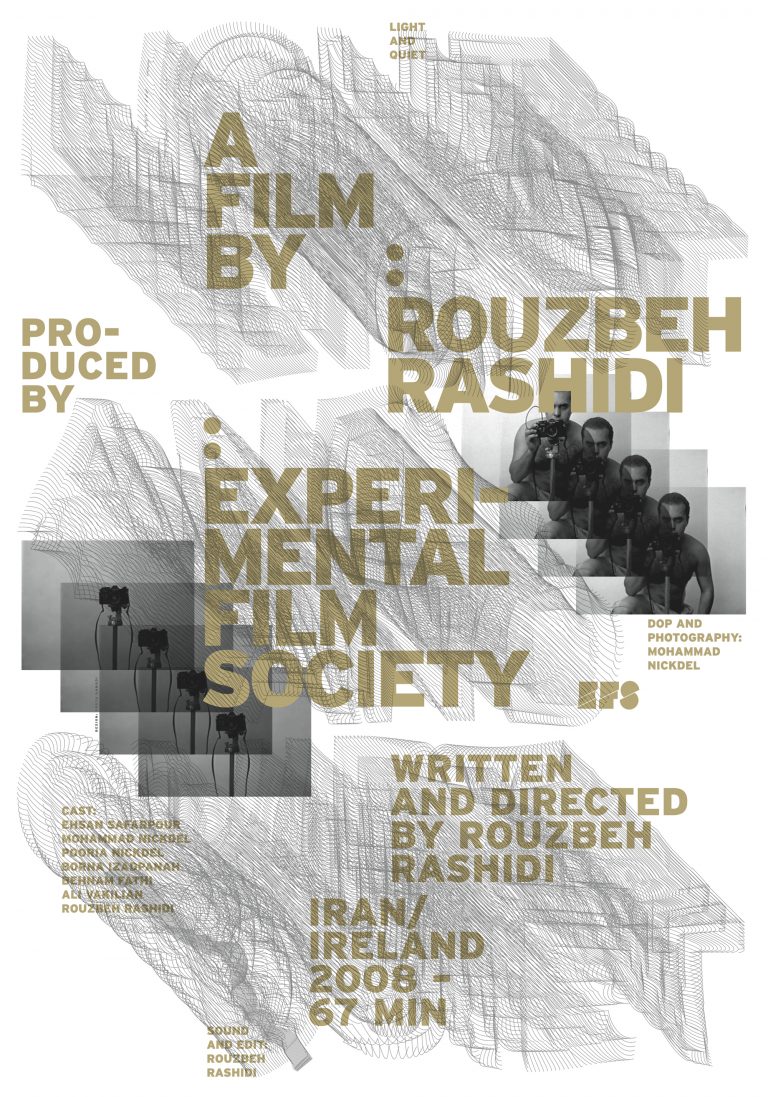