Jann Clavadetscher is a Swiss-Irish filmmaker. He became a member of Experimental Film Society in 2005 and is currently living…

Jann Clavadetscher brings his trademark combination of intense visual experimentation and impish humour to Kino Clinic, the second part of his self-described Cine-Medical trilogy. Like its predecessor, Kino Hospital (2018), it is an assault on narrative, genre and the sensorium. In it the evil Dr. Baron Von Mertzbach (Rouzbeh Rashidi) gets a taste of his own medicine while lethal bacteria multiply explosively and form colonies around his castle. Amidst the mayhem, the echoes of scientists play hide and seek with the audience. 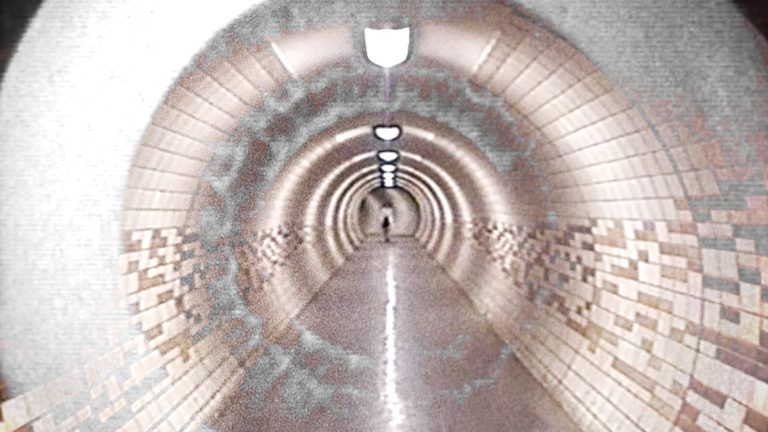 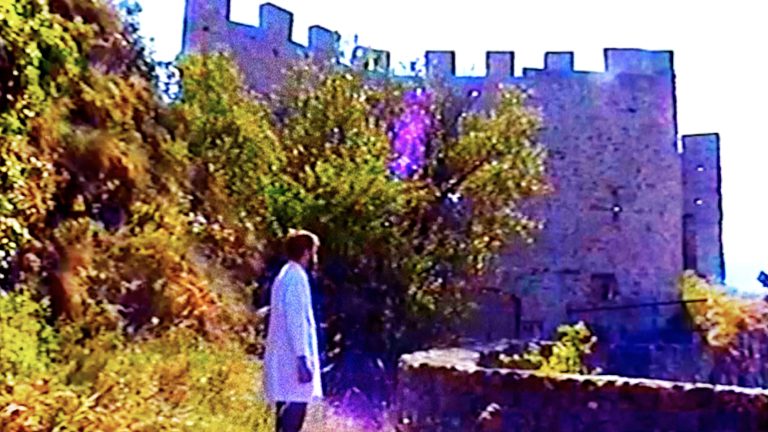 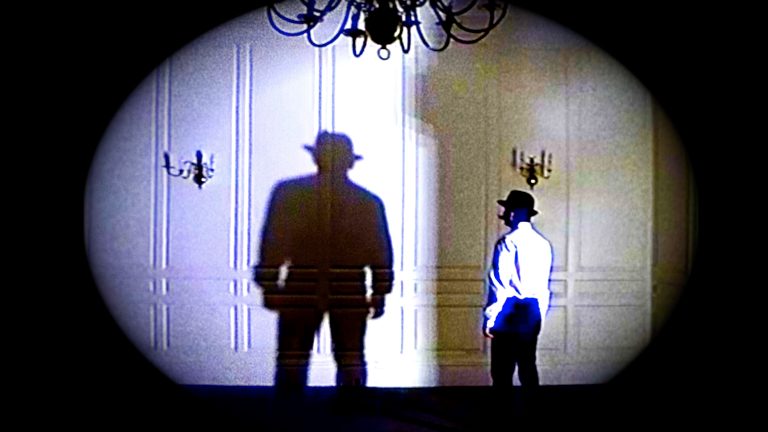 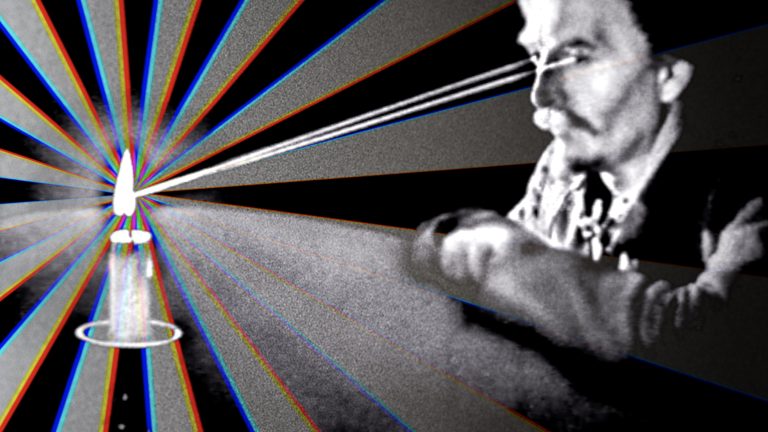 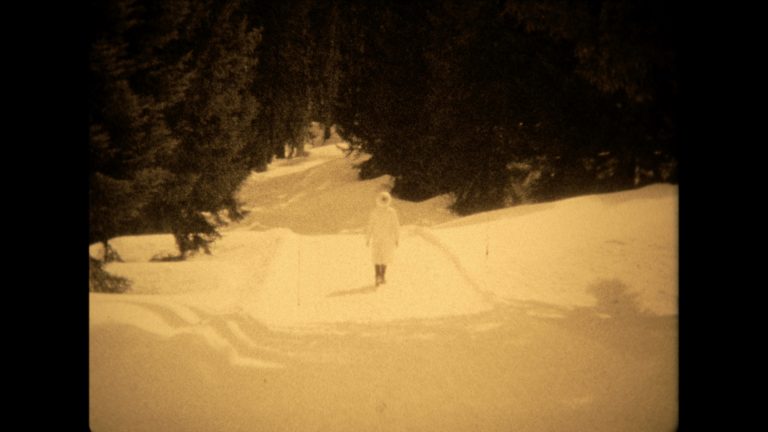 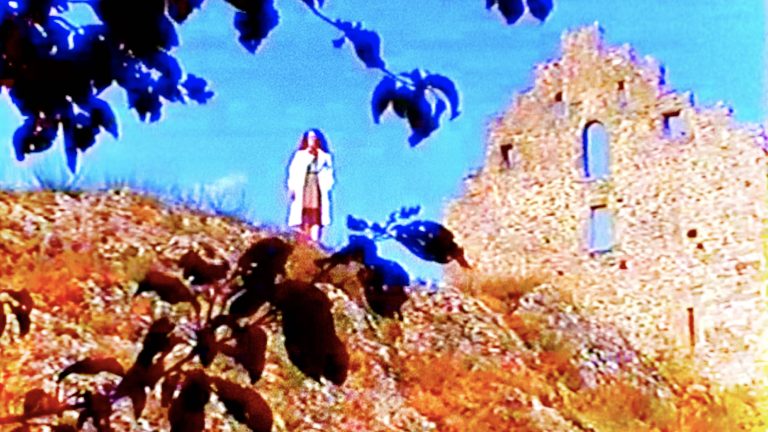 All films by Jann Clavadetscher