Combining searingly intense ciné-portraits of actor Mario Mentrup and actress Olympia Spanou with hallucinatory passages of found footage, it cuts its single hint of narrative adrift in a cosmic void that equally questions human relationships and the cinematic image itself. 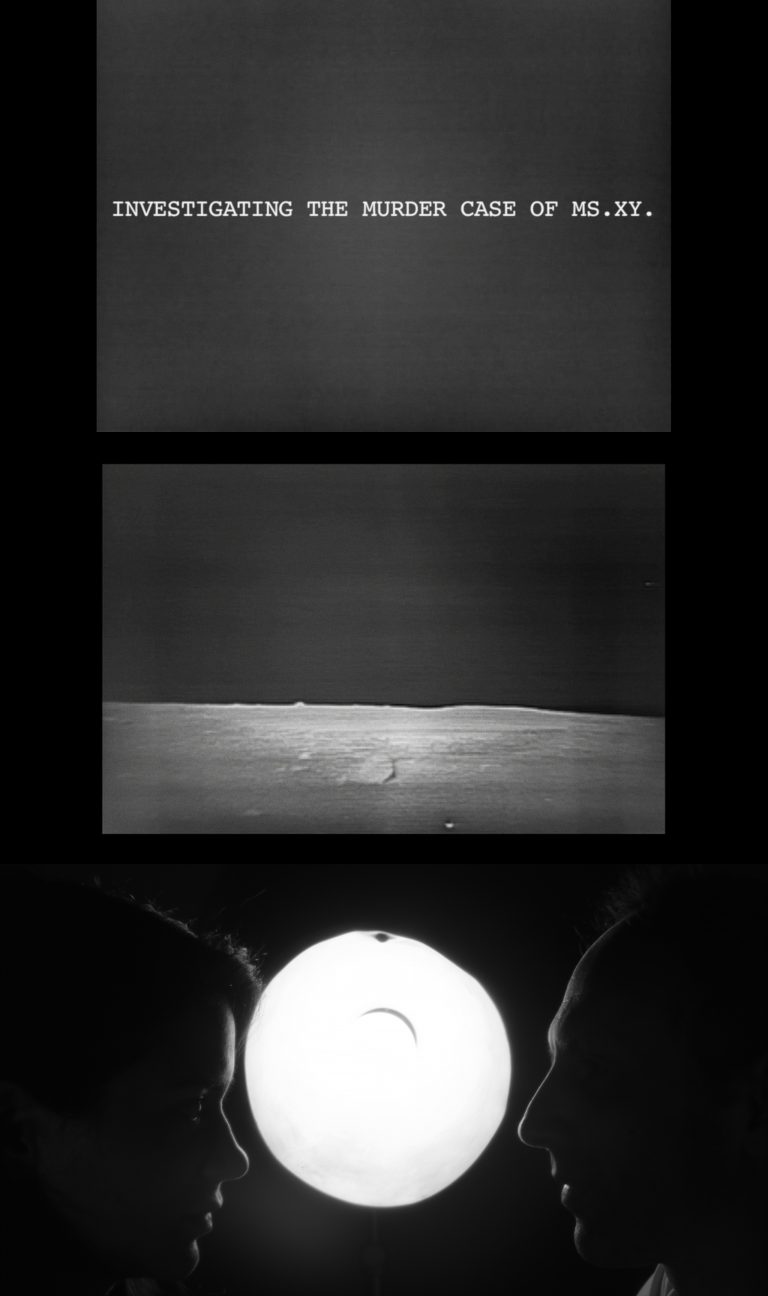