Inside (2017) By Vicky Langan and Maximilian Le Cain

Inside is the first Langan / Le Cain feature. It excavates the sensations, desires and elusive chimeras of one woman’s inner life. Taking place in the isolated setting of a remote country cottage, it summons a haunting portrait of a woman adrift in a personal reality formed of her domestic rituals and frustrations. At once lyrical, unsettling and perverse, Inside is a chart of the growth patterns of solitude.

“Vicky Langan and Maximilian Le Cain’s experimental 70-minute film Inside eludes categorisation. It occupies an indeterminate space that includes aspects of film, from fiction to essay film, and performance art. Focusing with unwavering and unnerving intensity on Langan as the main protagonist, it is largely static but hypnotically watchable.” – Aidan Dunne, The Irish Times

“Inside, the first feature film by the duo Vicky Langan and Maximilian Le Cain, who have already made numerous short films, is a work that explores the inner life of a woman in psychic breakdown. The two directors explore this inner decadence through a masterly manipulation of the film medium… Inside is another great film from the Experimental Film Society, one that absolutely deserves consideration and an audience.” – CinePensieri

“…this dissonant, wordless and deeply melancholic lullaby is in equal measures evocative and alienating, its echoes entangled in dewy spider webs, glued to window glasses and absorbed by lush vegetation surrounding the home of an unnamed, isolated and perturbed heroine (portrayed with quirky, magnetic intensity by Langan herself). It defies any attempt to be properly categorized, let alone be pigeonholed into a definition, so take the following comparison(s) with a grain of salt: think Tarkovsky or Sokurov by way of Garrel or Duras with hints of self-denying performance art and you might get the slight idea of what to expect from it.” – Nikola Gocić

“Vicky Langan and Maximilian Le Cain’s 2017 film, Inside, charts the evolution of an embryonic nuclear unit. It is set in an isolated rural dwelling in which something is slowly being incubated: individuation, perhaps, or collaborative self-effacement. Atomised moments excavate a process of withdrawal and symbiotic alienation. The film’s ornate, finely wrought surfaces belie a slow and destructive engulfment. Flesh as grass and existential dread are deadened by an epidural of repetitions and circumlocutions. Evergreen breath extrudes a slippery visual progeny.” – CIRCA Art Magazine 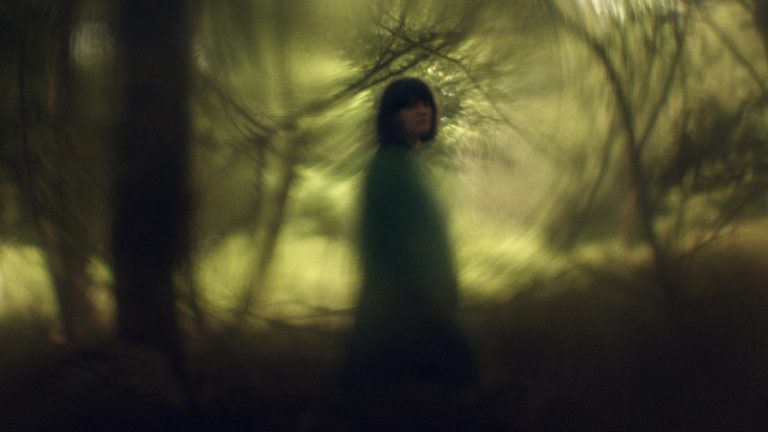 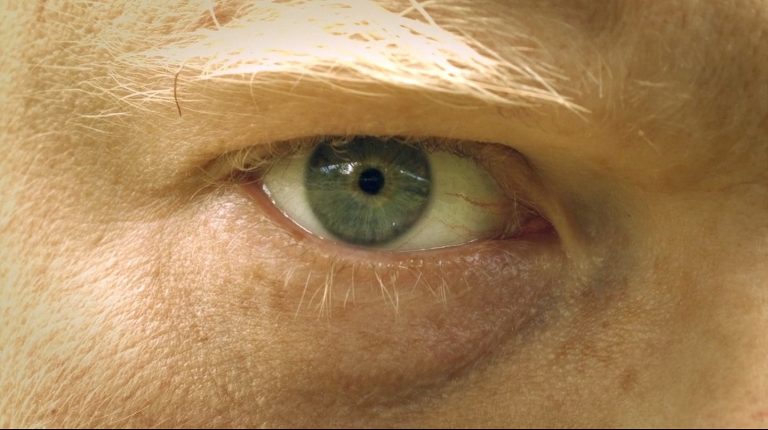 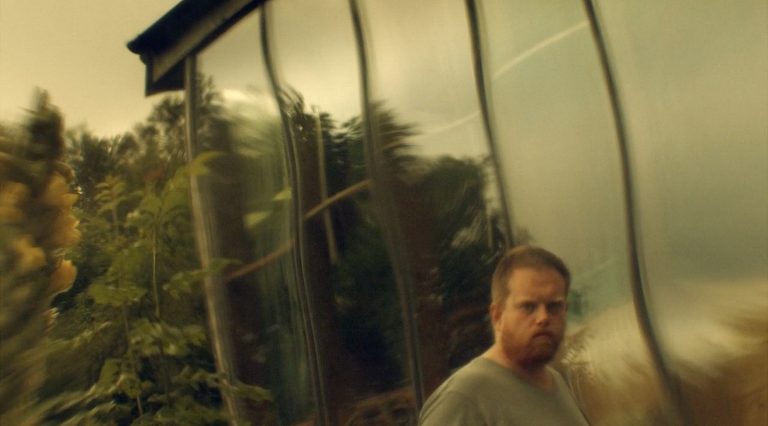 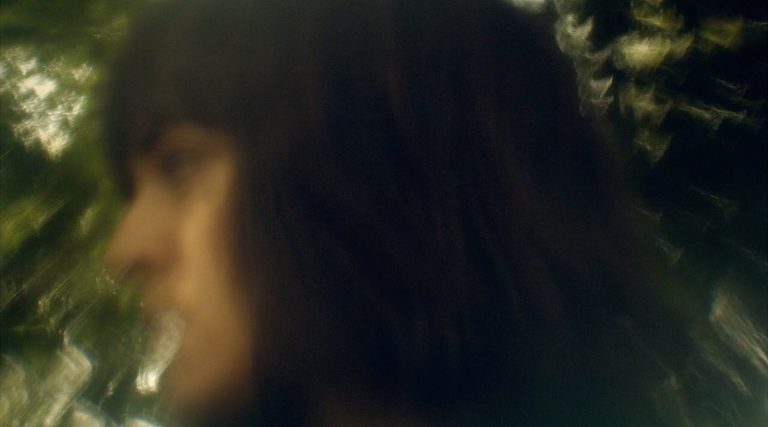 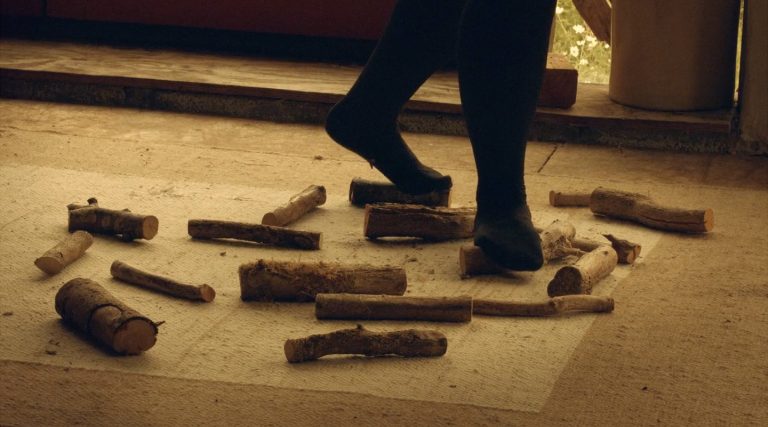 All films by Vicky Langan