HSP: There Is No Escape From The Terrors Of The Mind is an experimental feature film by Rouzbeh Rashidi, kindly funded by The Arts Council of Ireland, generously supported by The Guesthouse andCork Film Centre and produced by Experimental Film Society.

It consists of three medium length instalments of an ongoing film project by Rashidi, Homo Sapiens Project. These instalments, when watched back-to-back, will function as a single film structured in episodes.

A mysterious loner, perhaps a poet, journeys through a series of uncanny surrealistic landscapes with an unclear purpose. His adventure is divided into three sections.

The main theme of this experiment is to compare the eerier qualities of different landscapes and interpose the characters within them, elaborating the project’s ongoing preoccupation with extracting sinister moods from ordinary settings. In a way, these can be seen as experimental horror films in which an atmosphere of dread is evoked and sustained without the expected narrative trappings.

Funded By Arts Council of Ireland. 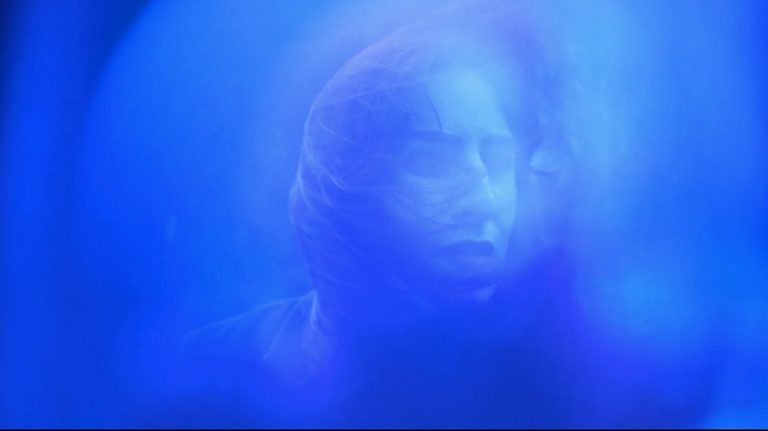 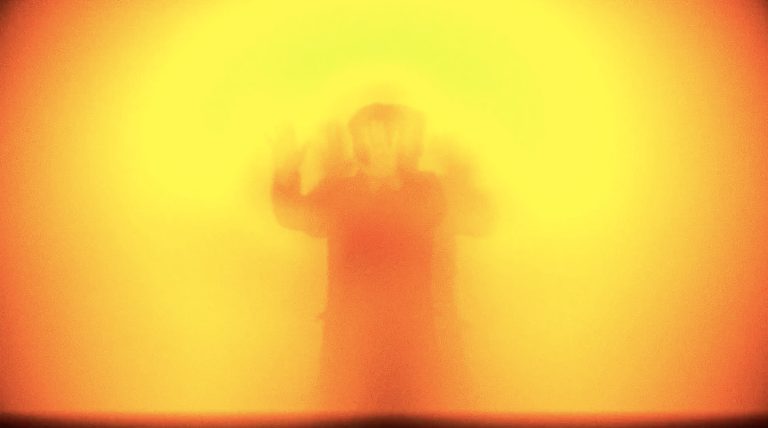 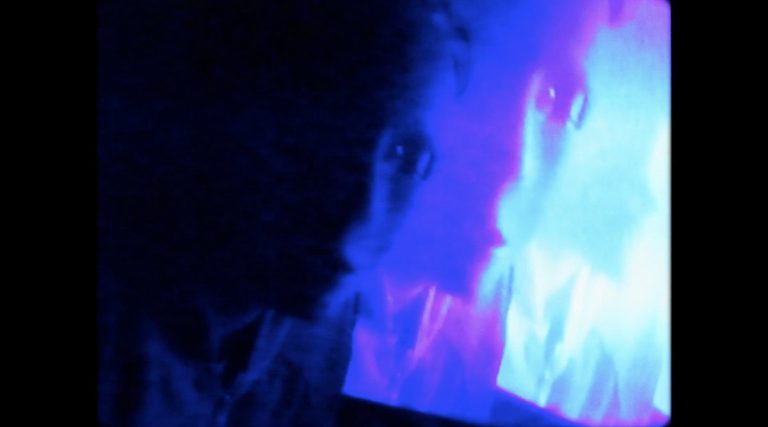 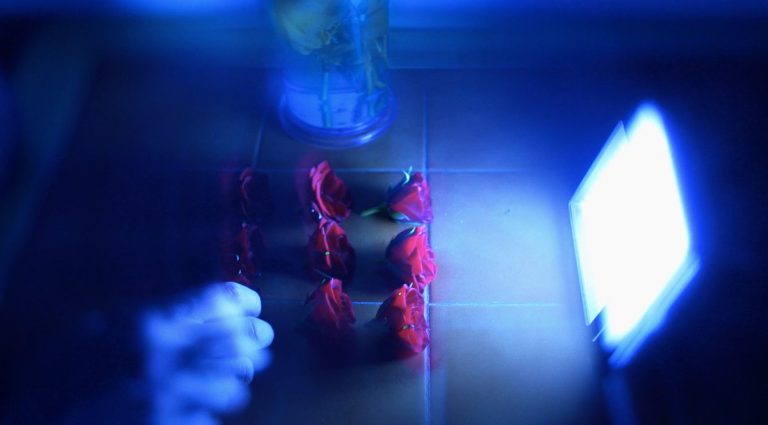 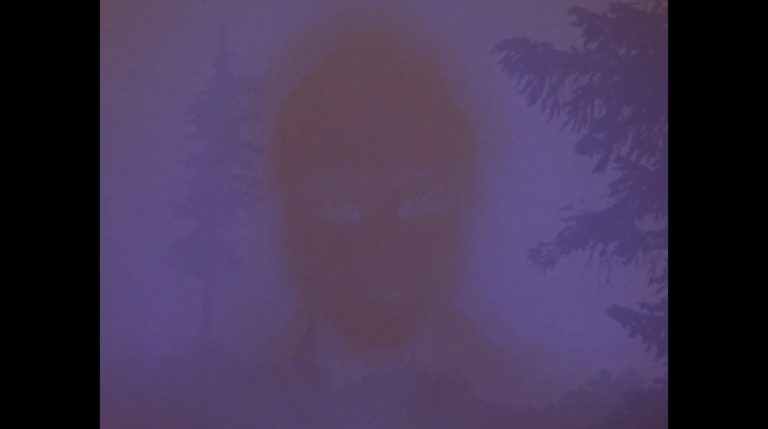 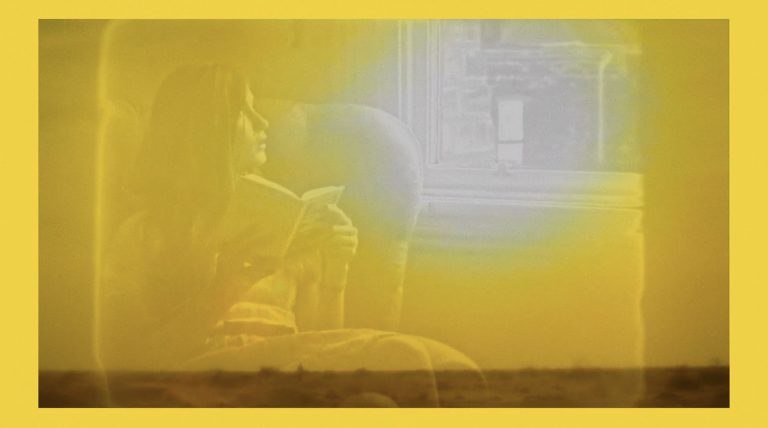