Three witnesses to the invasion. Three accounts. Are they observing the same thing? Were there any warning signs? And, after all they’ve seen and heard, are they even competent to offer a reliable report? The purpose of this film is to demonstrate that an eﬀort to construct functions known not to exist may on occasion produce interesting frauds. 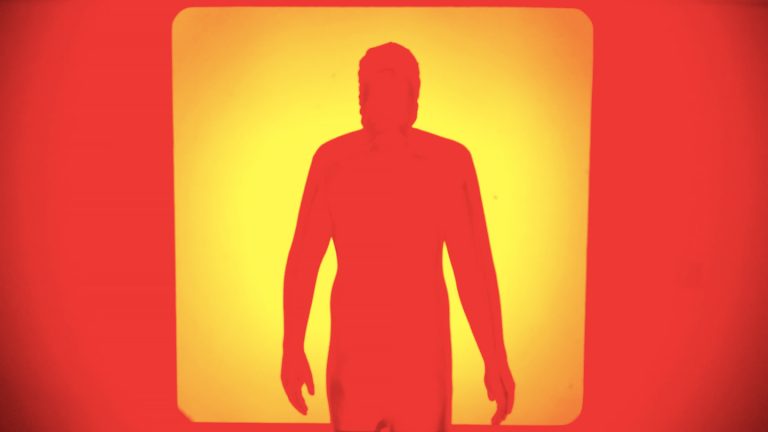 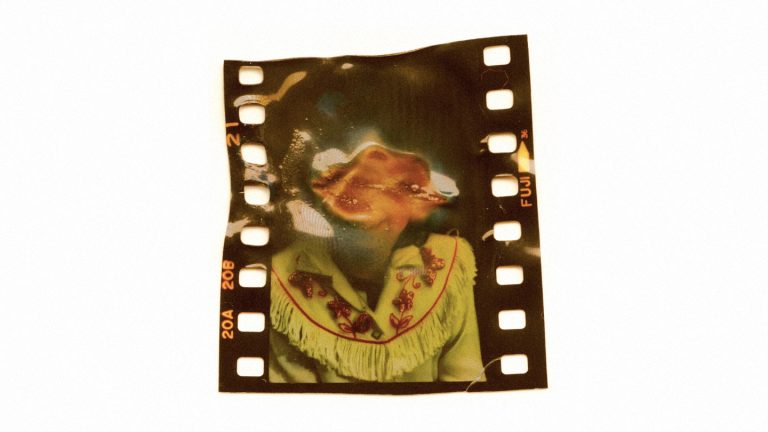 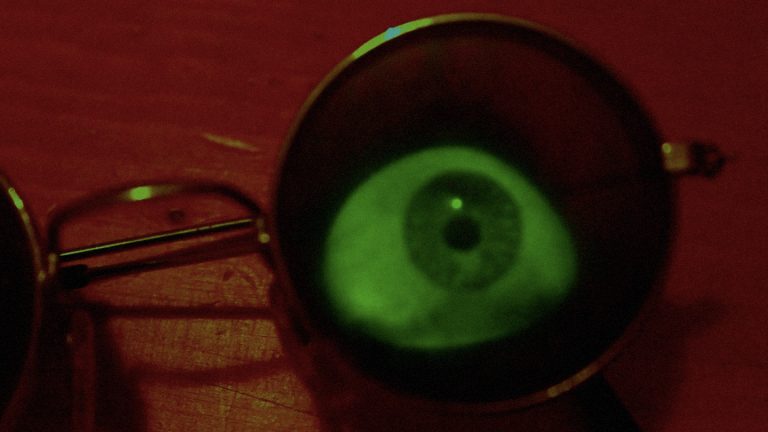 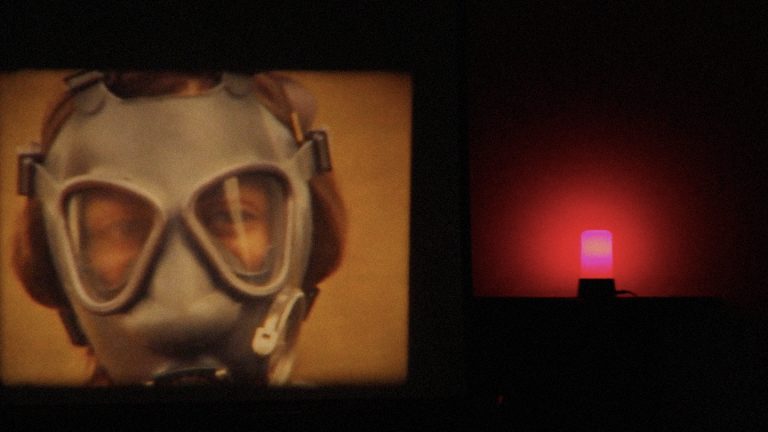 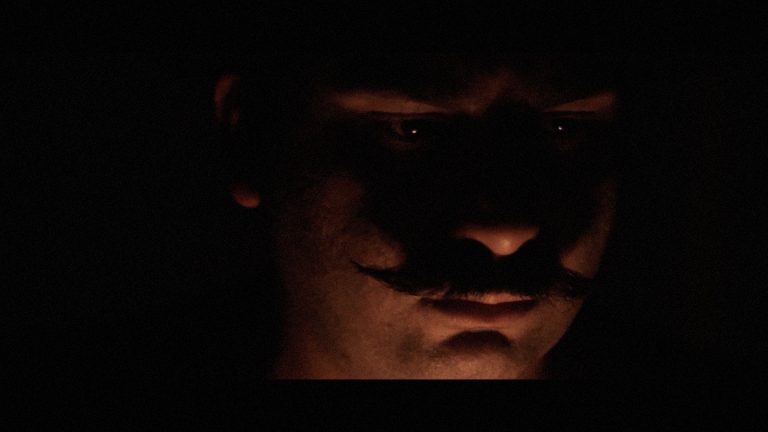 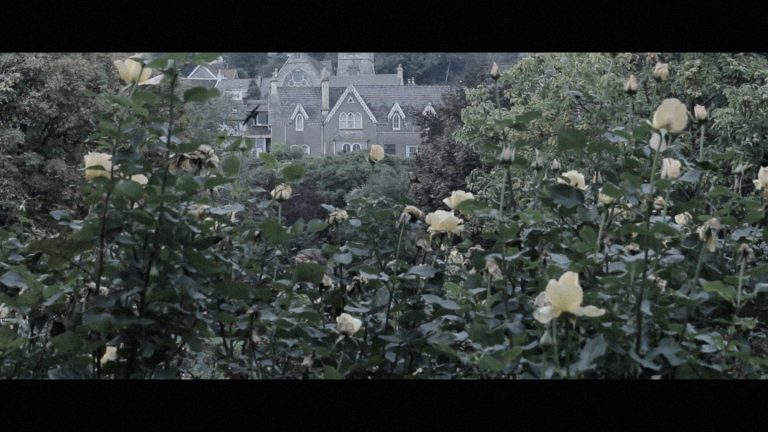