Two actors play two lovers before meeting death in a car crash. They drift through muddled memories and moments in search of one another.

Photographed in North Dublin and Detroit City and made in conjunction with dFlux Detroit Research Studio and Process Film Festival Latvia, Drifting Cities puts the viewer in an almost oneiric state while excavating the lost time and treasured moments of the two protagonists. A somewhat autobiographical film of Director Michael Higgins’ travels cross-stitched with a fictional cryptic narrative Drifting Cities comprises of found Super 8mm footage and photographs from the 70’s & 80’s along with 16mm material and HD video in an ocean of field recordings, padded with personal and poetic text re-accounting lost love. 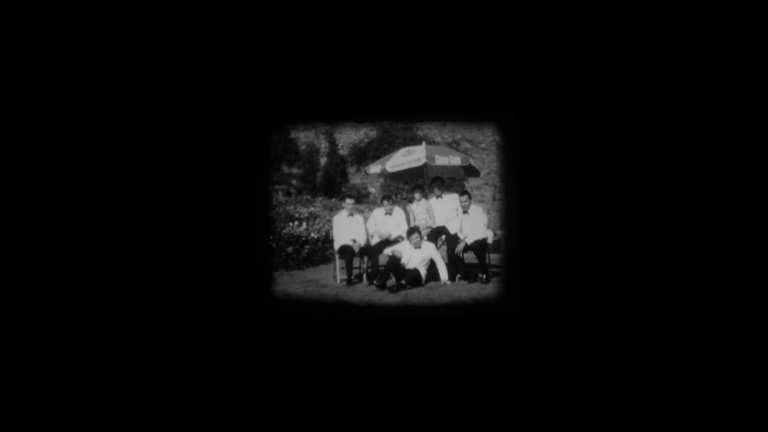 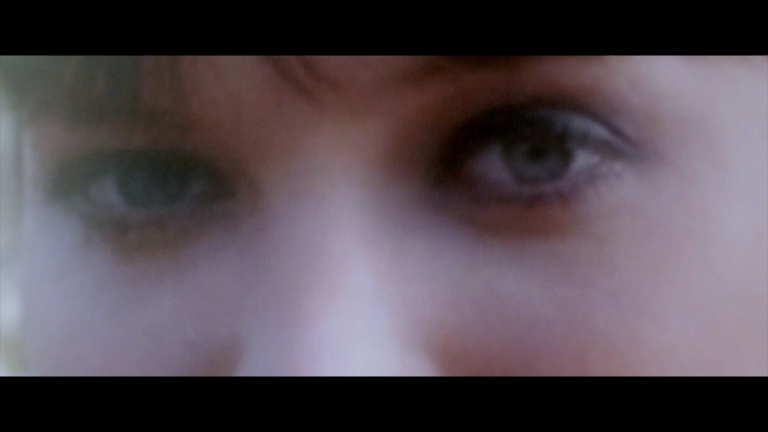 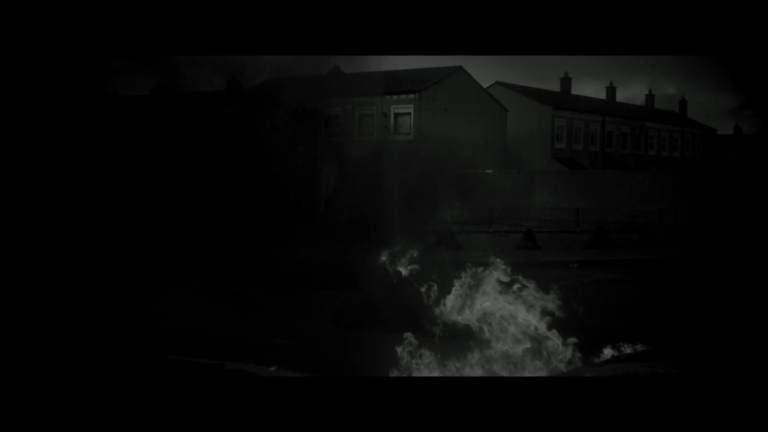 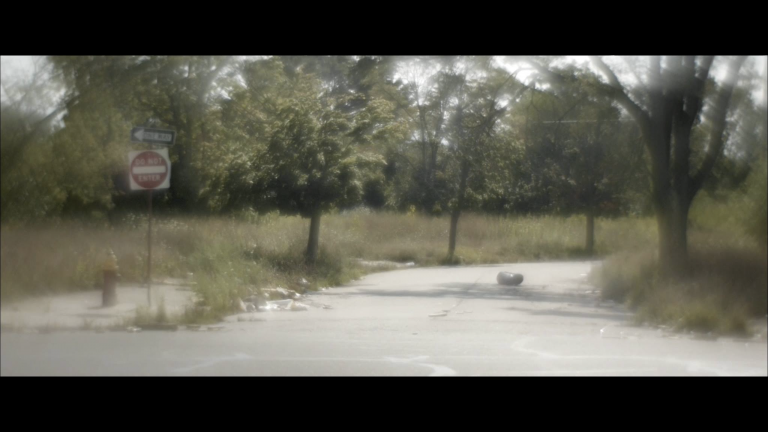 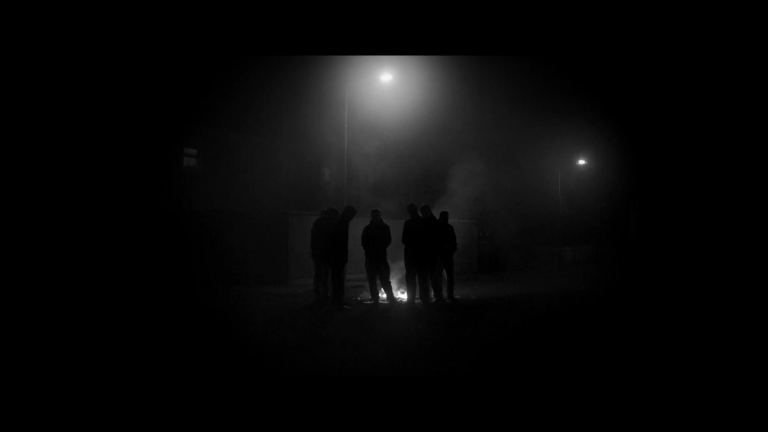 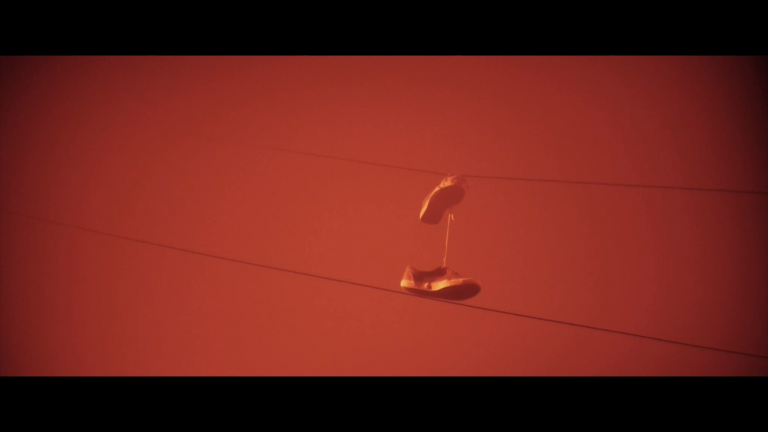 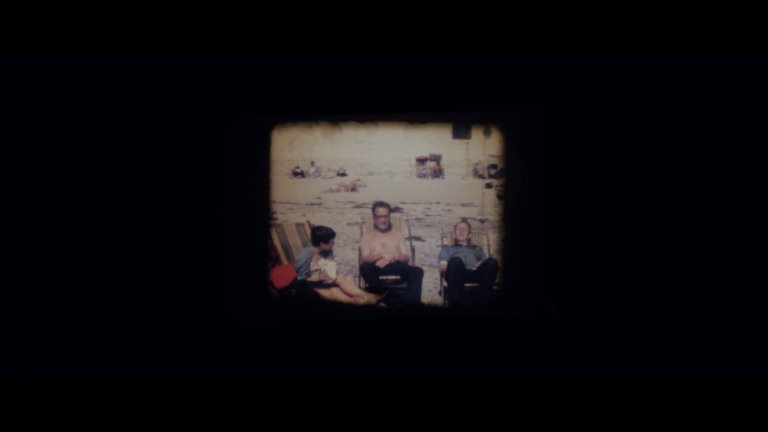 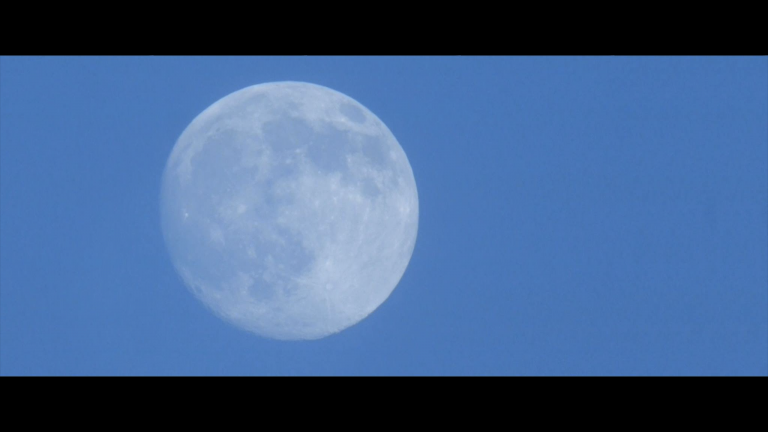