The enclosed, private space a man occupies is penetrated only by images brought from across distances by the internet. Space, distance and memory collapse in this haunting meditation on absence and virtual presence in the 21st century. 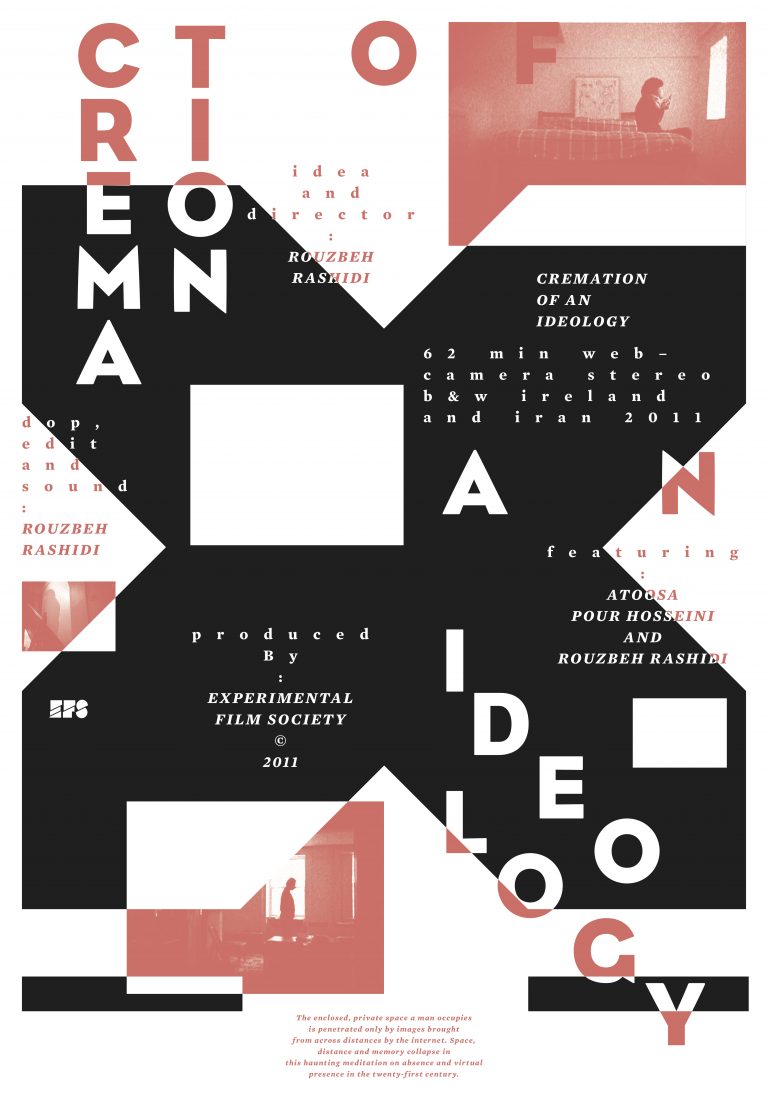