The story of a mysterious loner, a stranger with a secret buried deep.

Ostensibly a story about a ‘mysterious loner, a stranger with a secret buried deep’, Concrete Walls is something much more than its submission form could convey. It is a hypnotic, wordless film of arresting beauty. While always remaining nothing less than utterly unique, at times, it recalls the work of the late, great Andrei Tarkovsky, and deserves to stand alongside such recent arthouse hits as Le Quattro Volte and Two Years at Sea as a minimalist work of immense cinematic vision. The fact that the strength of its captivating visuals are matched by its haunting soundtrack elevates Concrete Walls to the level of a tactile, sensory experience which leads the viewer, much like its wandering protagonist, through its industrial setting. Put simply, this is high level of cinema in its purest form.
– SFF London, 2012 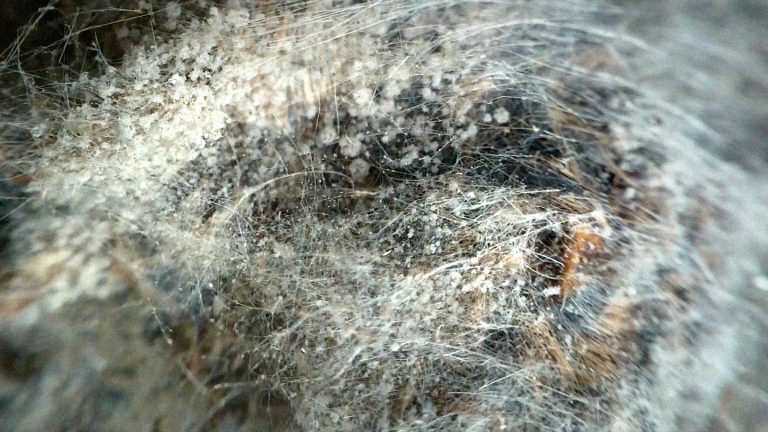 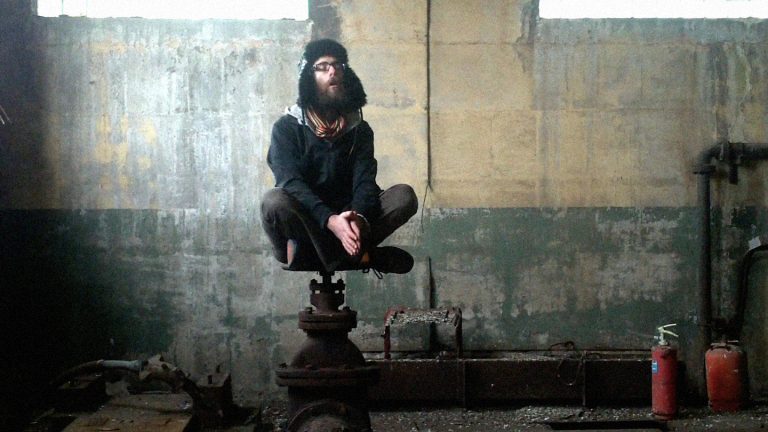 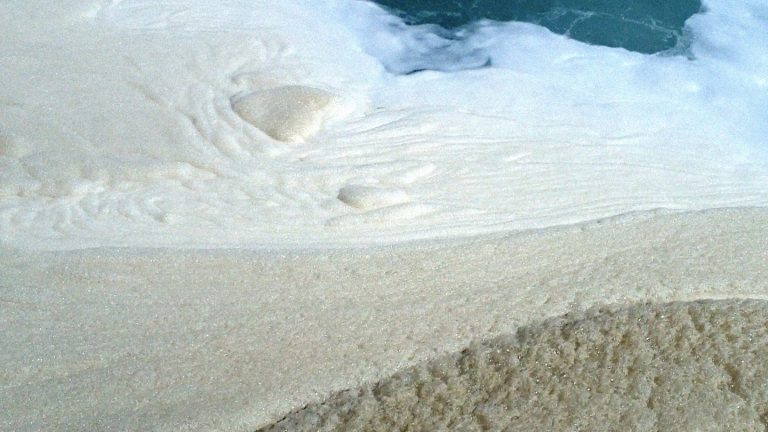