Haunted by the memory of a blind woman with visionary powers, a man revisits the sites of their love affair. Rather than unfolding as a traditional narrative, Le Cain’s first feature is an immersive and dreamlike exploration of memory and vision. Shot in a series of time-warped Irish locations the otherworldly atmosphere is intensified by composer Karen Power’s compelling soundscapes.

“Though formally unconventional, this work is as accessible as it is beguiling. It is the work of a filmmaker who for years has tirelessly pushed an Irish underground cinema to the surface and is here at the peak of his powers.” (Sunniva O’Flynn, Irish Film Institute IFI) 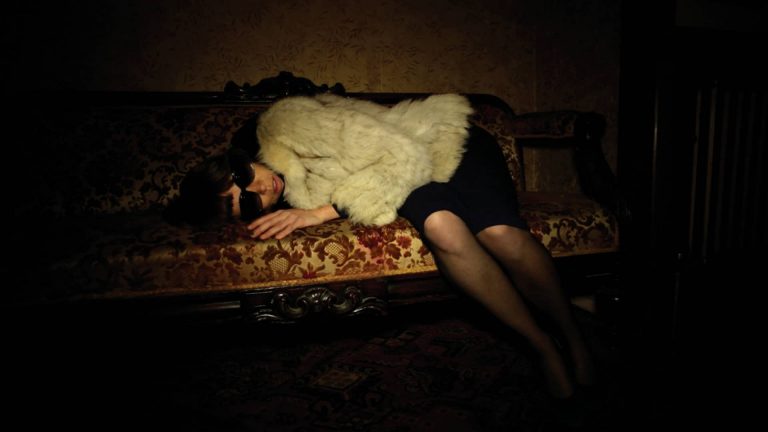