“A man (James Devereaux) sits on a park bench talking to the camera, trying to weave together a thought that won’t cohere while commenting on passers-by, his ‘guests’… Mysterious images intervene, overturning the serenity of the park-bench monologue. Rouzbeh Rashidi’s feature proves as engaging as it is elusive.” 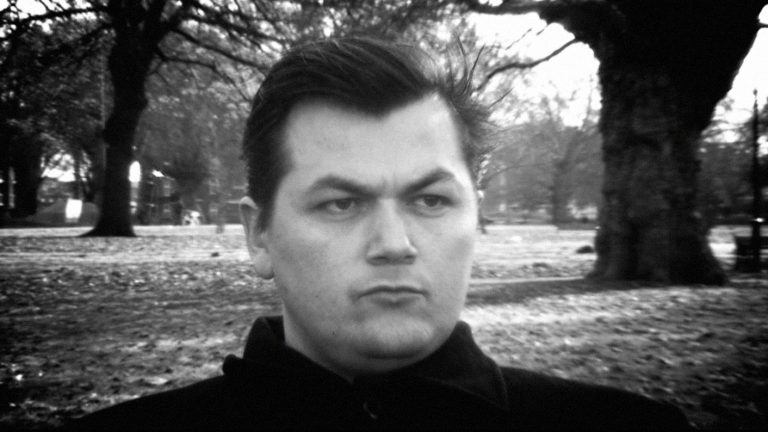 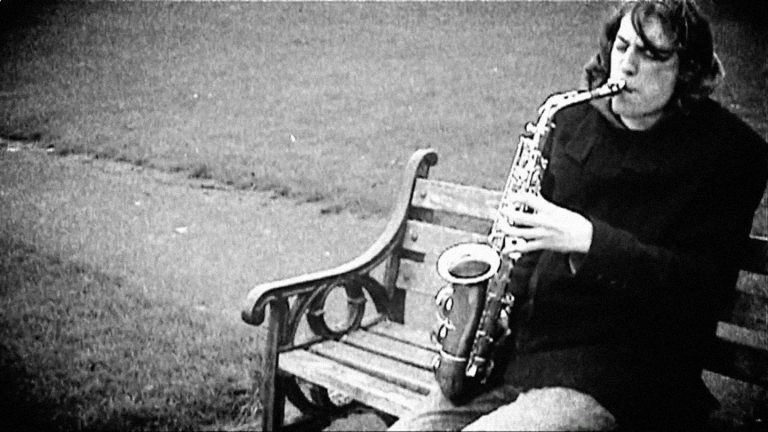 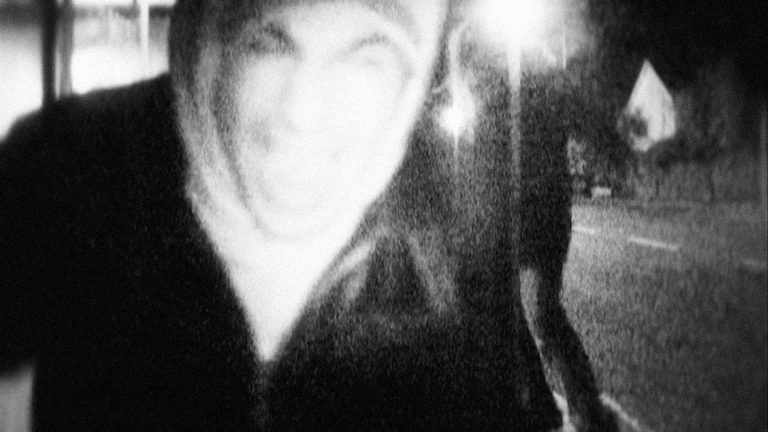 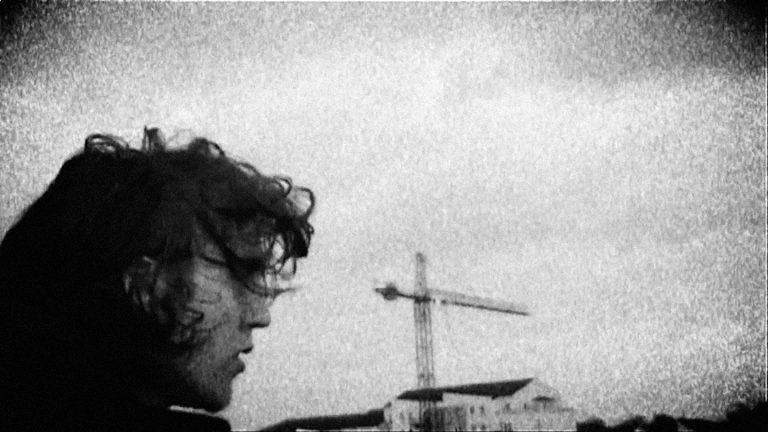 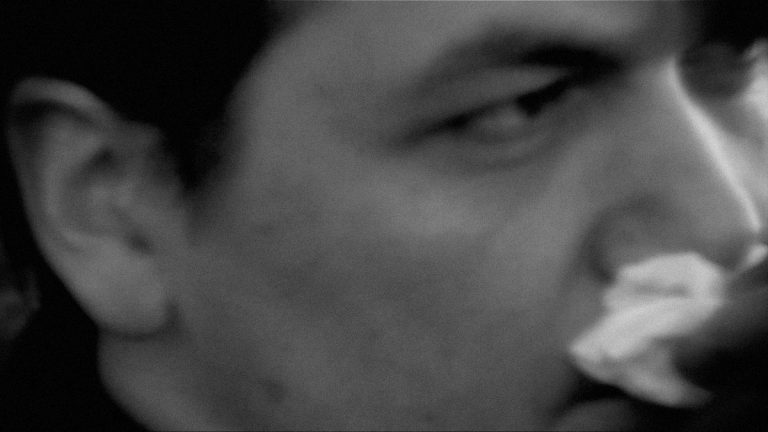 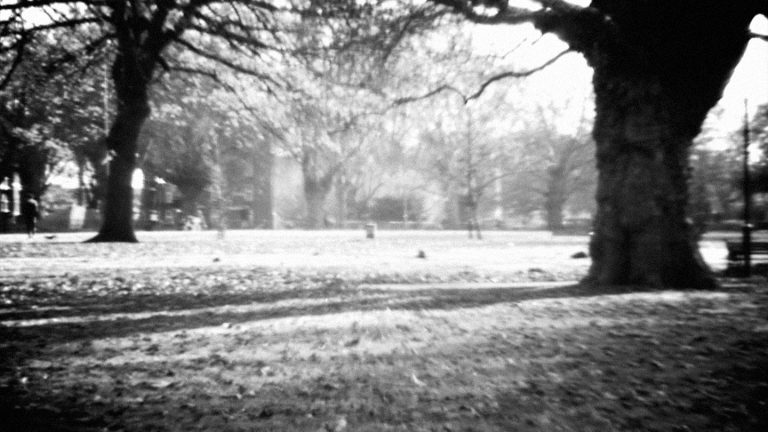