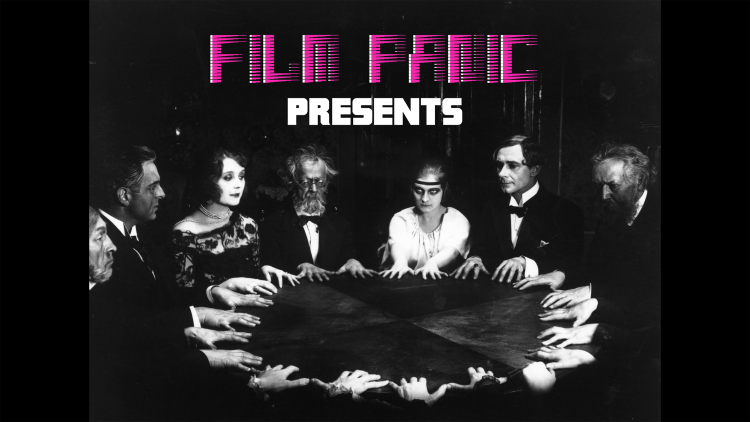 A programme of EFS will play @ Maus Hábitos – Espaço de Intervenção Cultural, Porto on Wednesday 16th November 2016. These screenings have been programmed by FILM PANIC (Daniel Fawcett & Clara Pais) in association with Shortcutz Porto, all screenings will take place at Maus Hábitos in Porto, Portugal.

“The Experimental Film Society (EFS) is an independent, not-for-profit entity specializing in avant-garde, independent and no/low budget filmmaking. It was founded in 2000 in Tehran, Iran by Rouzbeh Rashidi and has been based in Dublin, Ireland since 2004. It unites works by a dozen filmmakers and associated artists scattered across the globe, whose films are distinguished by an uncompromising devotion to personal, experimental cinema. They have in common an exploratory approach to filmmaking and their films foreground mood, atmosphere, visual rhythms, the interplay of sound and picture, and the nature and subjectivity of the image and the gaze that engenders it, as well as the permeability of the borders between fiction and lyrical filmmaking. Although an international organization, EFS is notably at the centre of a new wave of Irish experimental filmmaking. This programme gives an overview of EFS concerns and aesthetics.”