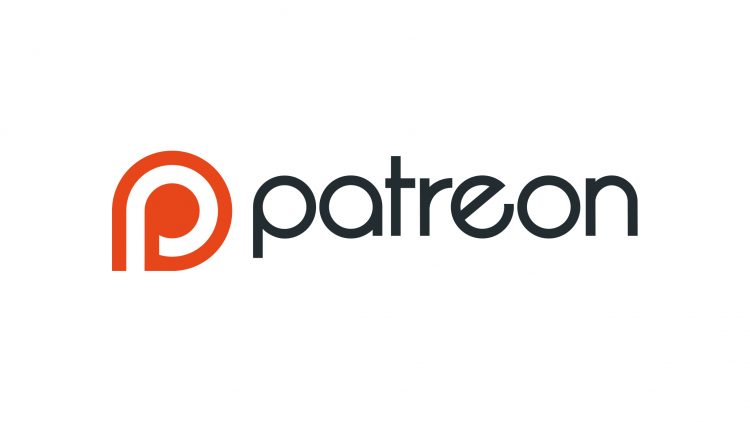 Experimental Film Society (EFS) is launching a Patreon campaign to raise funds to support the archiving of its extensive back catalogue of film productions and to help with rising administration costs.

EFS has been called “the most active, prolific and intrepid group of experimental filmmakers working in Ireland today” (AEMI). It is a company dedicated to the production and screening of experimental cinema. It concentrates on nurturing film projects that reflect the distinctive cinematic vision it has developed over its eighteen-year existence. Its films are distinguished by an uncompromising devotion to personal, experimental cinema. Its track record is impressive: it has produced, co-produced, or otherwise assisted in the production of over fifty no-budget or very low-budget feature-length films and 500 short films. In 2011, it began to organise screenings, performances and talks, an initiative which has since resulted in over one hundred events all around the globe.

In spite of these achievements, EFS has been run on an entirely voluntary basis and the small income generated from screening fees doesn’t begin to cover the basic expenses incurred. So far, core costs have been covered almost entirely by its founder and director, Rouzbeh Rashidi, and other EFS filmmakers out of their own pockets. This is becoming increasingly unfeasible as activity continues to increase.

EFS is turning to funding subscription platform Patreon partly to seek assistance in covering its basic running costs: administration, materials, the upkeep of websites, promotion and running of screenings and other events. But its most pressing and urgent concern is the maintenance of its archive. To safely store and protect a legacy of almost 600 films requires a constant updating of hard drives and EFS needs additional funding to keep on top of this task.

Rouzbeh Rashidi archives and produces the films by EFS filmmakers, as well as arranging, programming, and presenting screenings of this constantly-growing body of work. He also manages all EFS online video hosting (including EFS ‘Video On Demand’) where a selection of short, medium, and feature-length films are available for streaming and download. He appeals to adventurous film viewers everywhere to lend assistance through Patreon:

“The crucial value behind EFS and experimental art in general is creative freedom, the willingness and ability to break boundaries formally, thematically and sensorially. It’s not news that this type of work and commercial imperatives don’t sit together easily – or at all! This is why we’re using Patreon to reach out to adventurous viewers who value such uncompromising work and might consider becoming patrons of our truly untameable art.”

To become a patron of EFS, please visit: patreon.com/experimentalfilmsociety