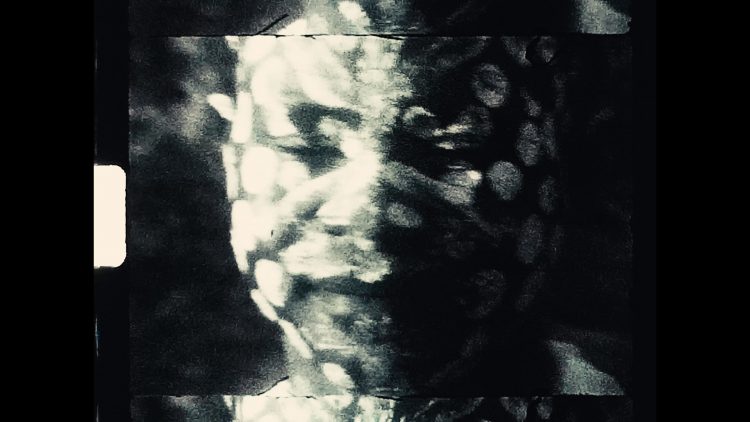 Unfolding worlds or how to continue between images: Sebastian Wiedemann Retrospective (106 mins)

Unfolding worlds or how to continue between images is the intriguing title of LVEFF’s retrospective programme of short films by Sebastian Wiedemann. This Brazil-based Colombian-born experimental filmmaker defines his cinematic practice as the search for a perpetually becoming state of the image in relation with the cosmos through the following formula: “I make cinema because I’m not a painter. I make cinema as a composer would do.”

Wiedemann has shown his films at galleries and festivals in the Americas, Europa and Asia. His film Zugang was published by Experiments in Cinema – DVD Collection (2013). In 2015 his film Los (De)pendientes was included on Artforum’s list of the best films of the year and in 2017 he won the Special Jury Prize at the Fronteira Film Festival, Brazil. His work has received retrospective shows at La Neomudéjar Museum, Spain (2016) and at CineAutopsia – Bogotá Experimental Film Festival, Colombia (2017). 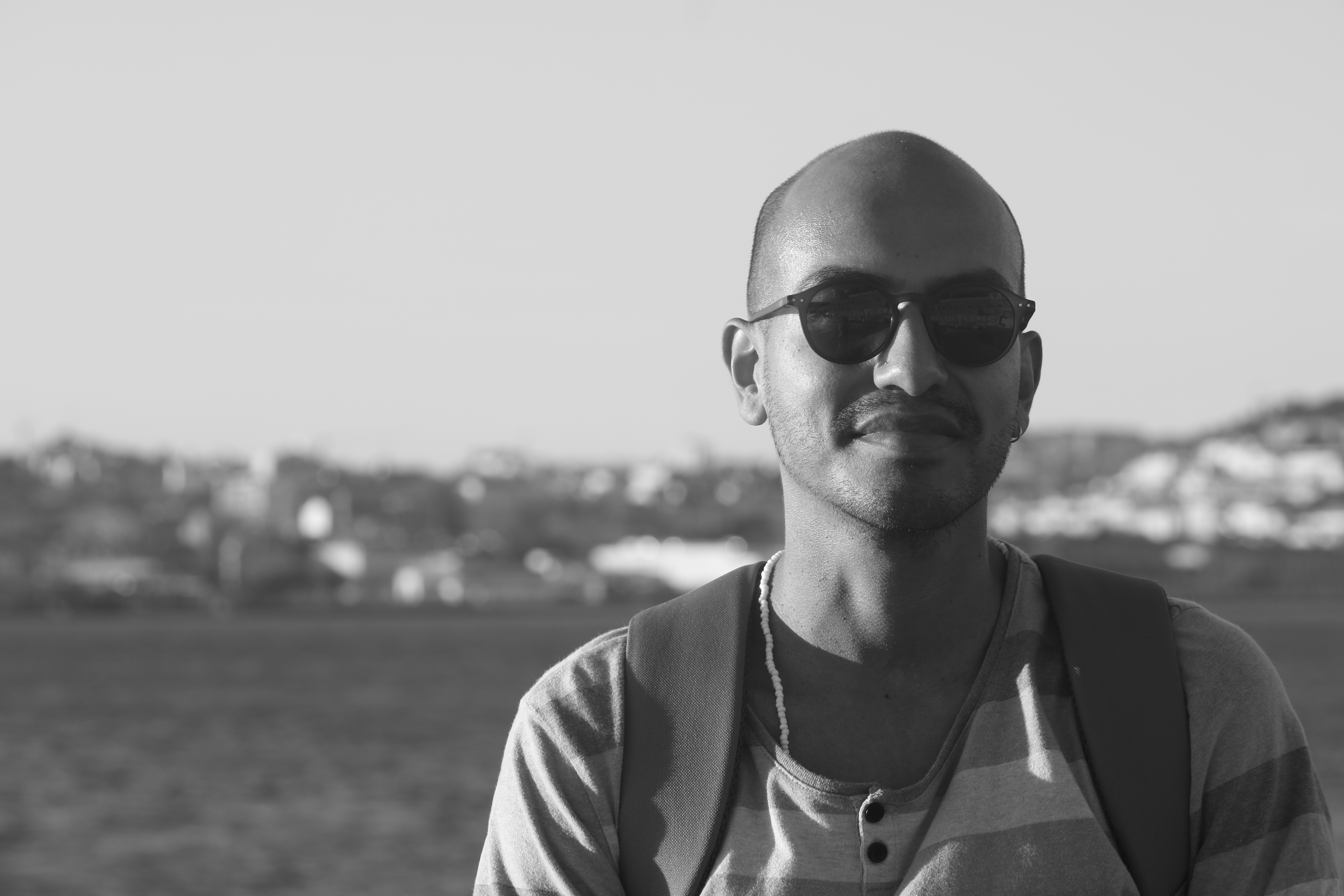