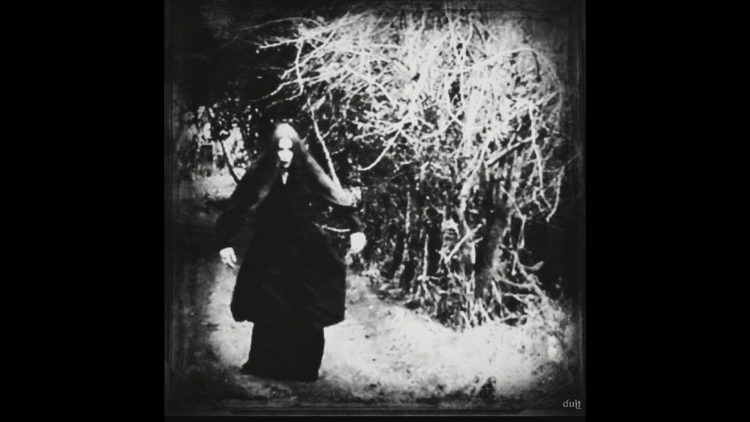 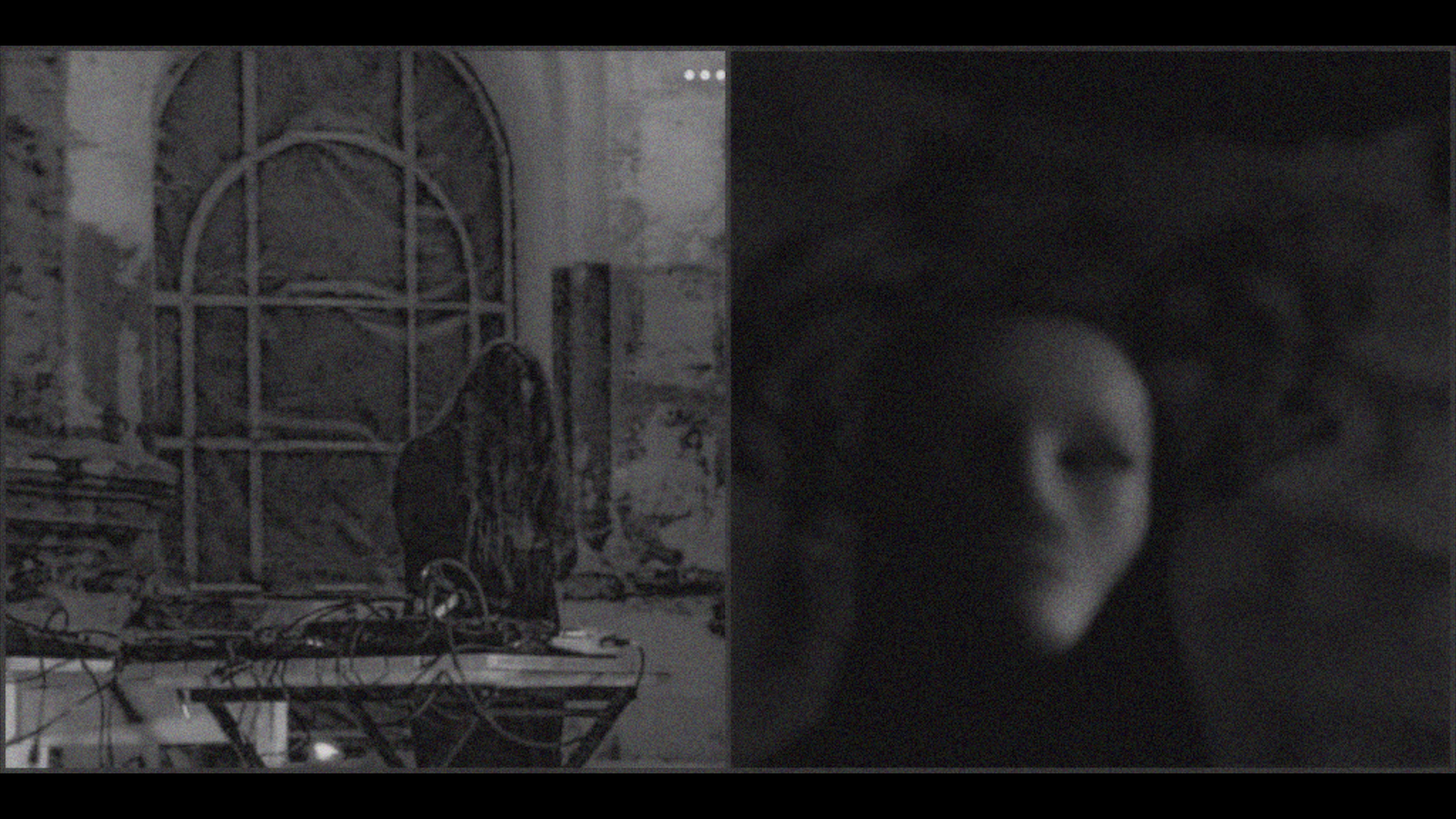 Lundy is a visual and sound artist based in the West of Ireland, often performing under the anonym ɗʉɭʈ. This audio/visual/performance project meditates on dark mysticism, medievalism and the macabre. Inspired by Irish mythology, old ritual and nature it draws its energy from the inherent esoteric elements in all that is ancient and wild, sacred and savage.

She will present two performances:

A live solo sonic work of distorted soundings loosely based around the Irish female ‘keening’ or funerary lament tradition and the Bean-Sidhe lore.

Lundy has had sonic work played on RTE Lyric FM’s experiential sounds show NOVA throughout 2016, released a cassette and CD on UK micro labels Reverb Worship and Cruel Nature Records, had work played at the Sonic Arts Research Centre, Queens University Belfast and is a member of the four piece esoteric audio project Dark Eire; recently she has had moving image work selected for the inaugural exhibition HUSTLE at The Science Gallery Detroit, Michigan State University; has performed as part of BodyNoiseWork and the Kirkos New Music Ensemble at Temple Bar Gallery & Studios, mentored by Jennifer Walsh, as well as at the MATTERS Platform for Industrial Culture symposium in Kaunas, Lithuania as part of their European Capital of Culture programme in August 2019. October saw her perform in Smock Alley Theatre Dublin as part of the Dark Arts Festival and she recently presented at the Art & The Anthropocene International Conference at Trinity College, Dublin. Much of her work involves natural elements and the decline of nature.