Both films are world premieres. Jann Clavadetscher will be present for a post screening Q&A. 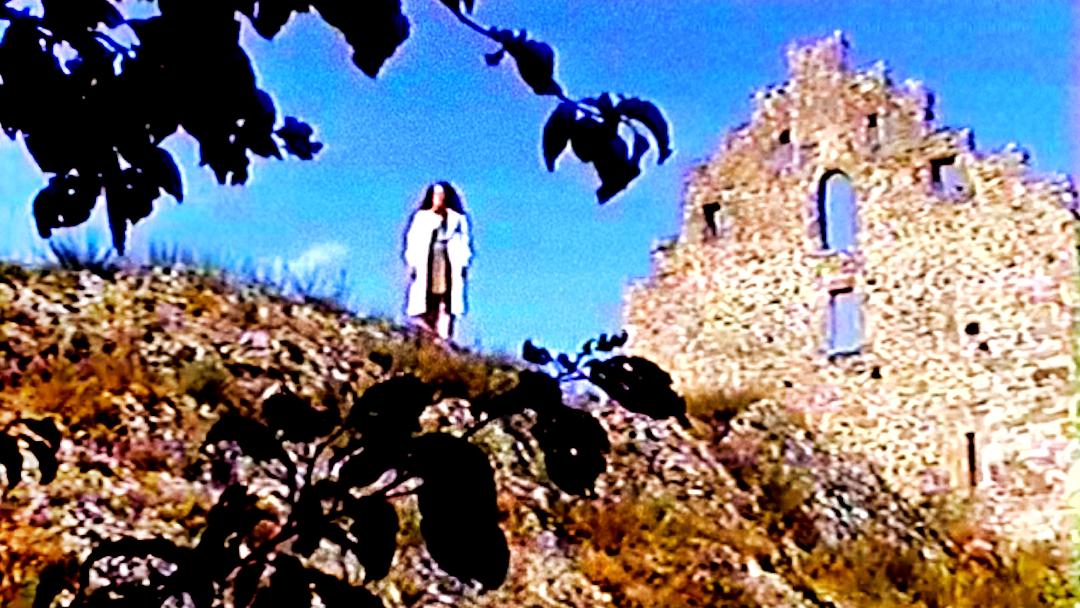 Jann Clavadetscher brings his trademark combination of intense visual experimentation and impish humour to Kino Clinic, the second part of his self-described Cine-Medical trilogy. Like its predecessor, Kino Hospital (2018), it is an assault on narrative, genre and the sensorium. In it the evil Dr. Baron Von Mertzbach (Rouzbeh Rashidi) gets a taste of his own medicine while lethal bacteria multiply explosively and form colonies around his castle. Amidst the mayhem, the echoes of scientists play hide and seek with the audience. 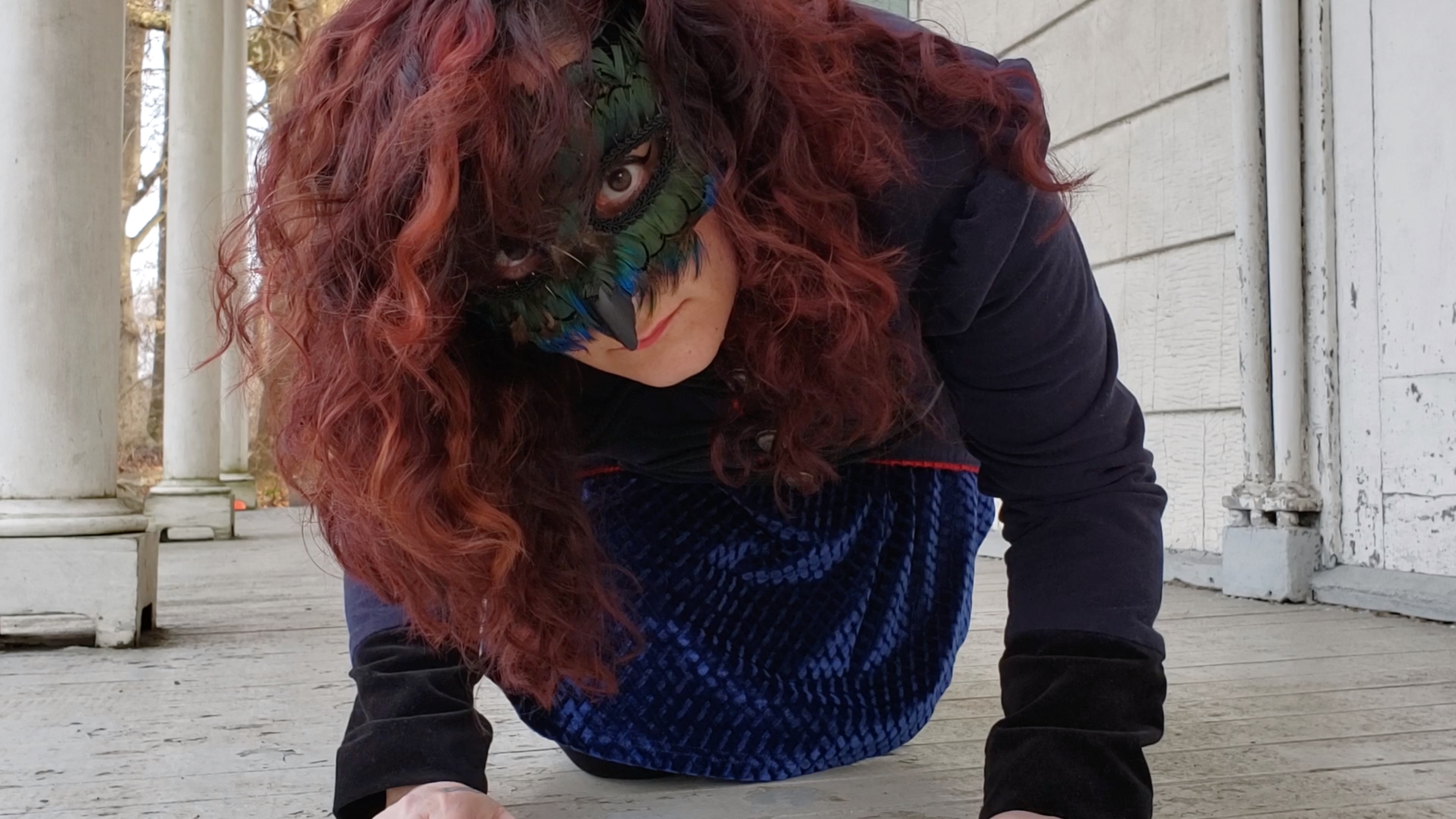 In Blood in the Butter, Shelly Kamiel invites viewers into an intense personal vision that is as unsettling as it is visually enticing. Melt into a fluid of vibrant luscious lunacy. Memories become power and melt down into a weapon. The source of that power becomes so electrified that it becomes everything.